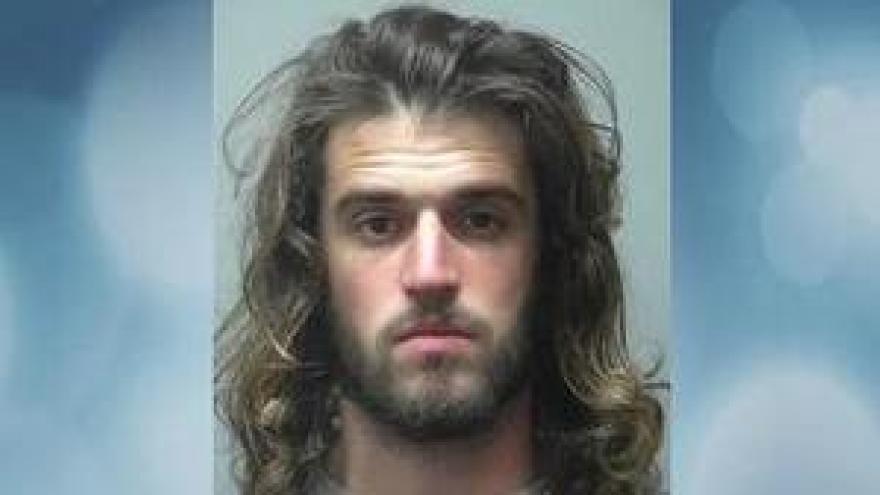 UW-Madison spokeswoman Meredith McGlone wrote in an email to media outlets on Tuesday that the committee found Alec Cook responsible for violating university student conduct policies related to a crime of violence and upheld the university's expulsion recommendation.

It's unclear when the committee reached its decision. UW officials say under federal Family Educational Rights and Privacy Act they can release only the student's name, violation, and sanction. Cook has until March 24 to appeal the decision to Chancellor Rebecca Blank.

Cook, of Edina, Minnesota, has pleaded not guilty to 21 counts, including strangulation, sexual assault, and false imprisonment. His attorney didn't immediately return a message.