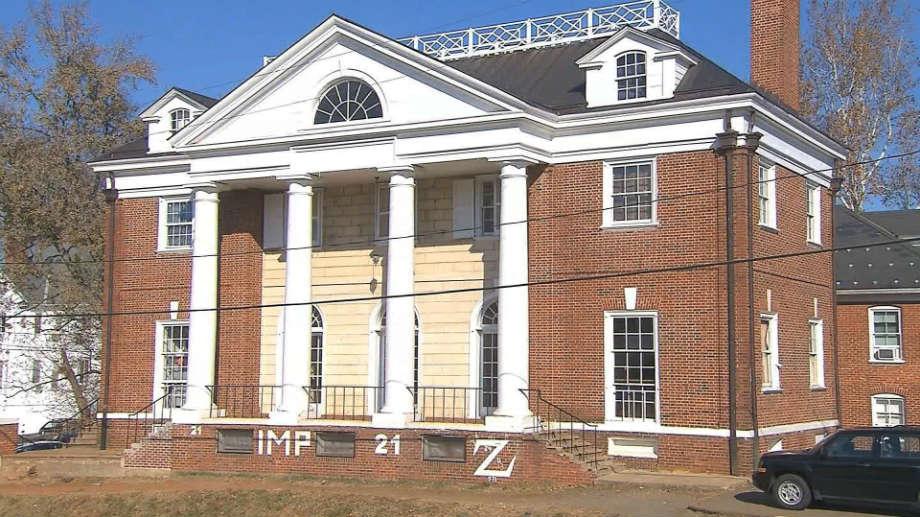 (CNN) -- Months after a troublesome Rolling Stone article detailed rape claims on campus, the University of Virginia has reinstated its chapter of the Phi Kappa Psi fraternity.

The decision came after Charlottesville police told UVA \"that their investigation has not revealed any substantive basis to confirm that the allegations raised in the Rolling Stone article occurred at Phi Kappa Psi,\" the university said in a statement.

\"We welcome Phi Kappa Psi, and we look forward to working with all fraternities and sororities in enhancing and promoting a safe environment for all,\" UVA President Teresa A. Sullivan said.

In November, Rolling Stone published \"A Rape on Campus\" featuring a woman identified only as Jackie. In the article, Jackie said she was brutally raped by seven men at the Phi Kappa Psi fraternity house during a party her freshman year.

The article sparked international outrage and put UVA in the spotlight on the issue of campus sexual assault. UVA shut down Greek social life on November 21, two days after the article was published.

But there were problems with the reporting.

Within days, critics began to question some of the story's details, as well as Rolling Stone's decision not to contact the alleged attackers.

The Washington Post, CNN and other news outlets followed up, identifying a number of contradictions and discrepancies.

For example, two of Jackie's friends told CNN that numerous details of the alleged attack described in Rolling Stone were entirely different from what Jackie told them that night. And they said that, while it seemed clear that she had been traumatized, they saw no injuries consistent with an attack as vicious as the article describes.

Rolling Stone apologized, acknowledging discrepancies and admitting that its writer had not contacted the man who allegedly orchestrated the attack on Jackie. The magazine also said the writer didn't contact any of the men that Jackie claimed participated in the attack, for fear that they would retaliate against her.

\"We published the article with the firm belief that it was accurate,\" the magazine said. \"Given all of these reports, however, we have come to the conclusion that we were mistaken in honoring Jackie's request to not contact the alleged assaulters to get their account.\"

The fraternity's chapter president, Stephen Scipione, said there is still \"an opportunity to move forward with important safety improvements.\"

\"This has prompted us to take a closer look at ourselves and what role organizations like ours may play in this problem,\" Scipione said in a statement. \"It's opened all of our eyes to the problem of sexual assault.\"

Last week, the university reinstated Greek social life and announced new rules fraternities must follow if they want to throw a party.

Among them: No pre-mixed drinks. Security at the doors. And sober brothers at every event, guarding the stairs and with key access to each room.