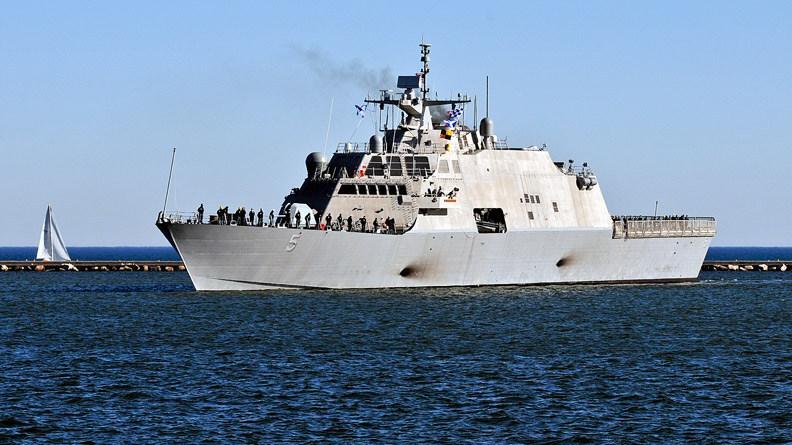 One of the U.S. Navy's newest ships is now in the city it's named after. The future USS Milwaukee arrived in Milwaukee on Sunday just days before its officially commissioned and takes on the name.

The nearly 400-foot long ship was built in Marinette, Wisconsin and will have a crew of 54 members and room to take on more depending on the mission.