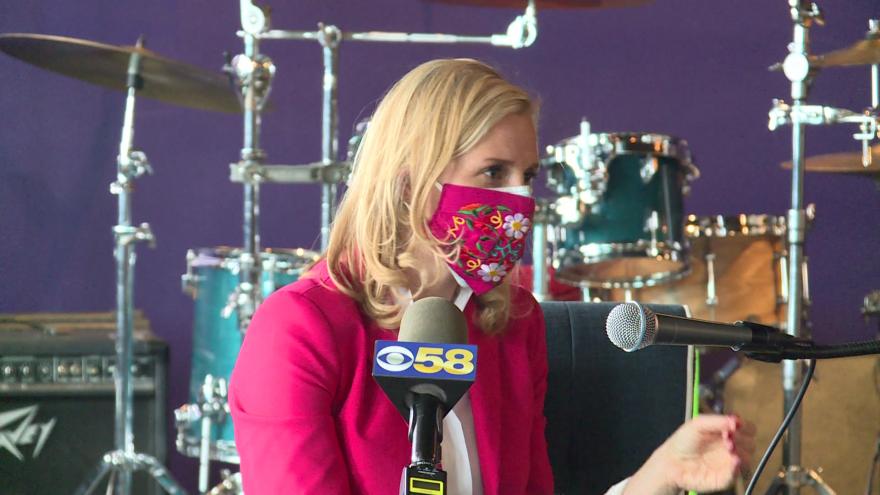 She hopes to take the Senate seat now held by Republican Ron Johnson.

"And it's crazy to me that after a lifetime of hard work, we're still seeing a lot of people going into poverty," Godlewski said. "And we need to be setting up systems that work for everybody."

Monday's appearance was at a small business in Milwaukee. She's also stopping in Brown Deer.

So far, her Democratic opponents for the nomination are Milwaukee Bucks Executive Alex Lasry and Outagamie County Executive Tom Nelson.