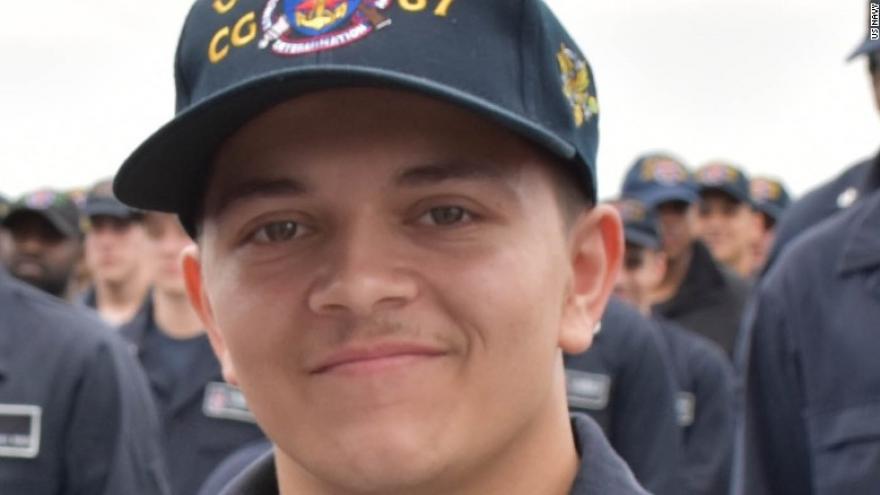 (CNN) A US Navy sailor who was thought to have gone overboard seven days ago and was presumed dead has been found alive aboard the ship that reported him missing, the Navy announced Thursday.

Rescue teams from the Navy, the Japan Maritime Self-Defense Force and Japan's Coast Guard scoured 5,500 miles of the Philippine Sea over a span of 50 hours searching for Mims -- ultimately suspending the ocean search on June 11.

The crew of the USS Shiloh continued to look for their missing shipmate aboard the 567-feet long vessel, which has a crew of more than 300, and found Mims in the ship's engineering spaces on Tuesday, the Navy confirmed -- seven days after he was initially reported missing.

"We are thankful to have found our missing shipmate and appreciate all the hard work of our sailors and Japanese partners in searching for him," said Rear Adm. Charles Williams, commander of the carrier strike group that includes the USS Shiloh. "I am relieved that this Sailor's family will not be joining the ranks of Gold Star Families that have sacrificed so much for our country."

The circumstances surrounding Mims' disappearance are under investigation and no additional details about his recovery were provided by the Navy.

Mims will be transferred to the USS Ronald Reagan for a medical evaluation, according to the service.