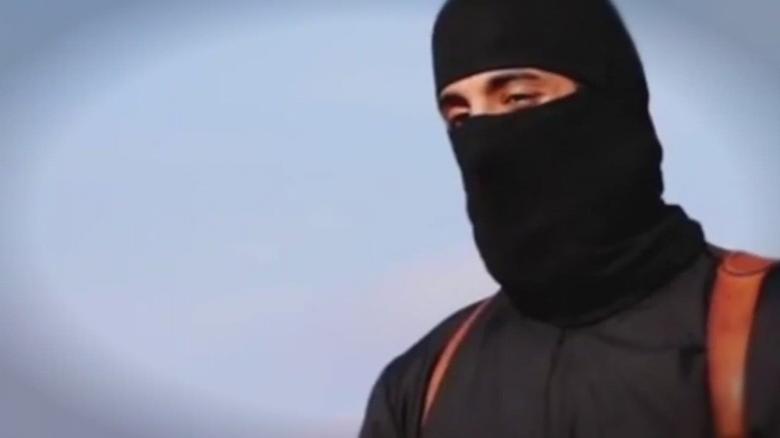 Washington (CNN)U.S. forces targeted "Jihadi John," the man who has emerged as the masked face of ISIS, in an airstrike in Raqqa, Syria, the Pentagon announced Thursday night.

"Jihadi John," whom Western officials have identified as Mohammed Emwazi, has appeared in a series of brutal execution videos, taunting Western leaders in a British accent.

It was not immediately clear whether the strike was successful. But a senior U.S. official said authorities are confident that the strike killed Emwazi, adding that the U.S. announced the strike because of Emwazi's notoriety.

This was a mission of "persistent surveillance," the official said, adding that authorities knew it was Emwazi when they took the shot.

Another U.S. official told CNN that Emwazi was in a vehicle at the time of the strike, which was launched from a drone.

"We are assessing the results of tonight's operation and will provide additional information as and where appropriate," Cook said.

Emwazi, who speaks English and is believed to be born in Kuwait, is frequently seen in hooded hostage videos carrying out violent beheadings. The U.K. government was notified of the operation and notified families whose kin was executed by Emwazi.

For periods at a time this year, Emwazi was not seen in hostage videos, though U.S. officials told CNN in July that they had learned that he was alive and hiding near Raqqa.

Analysts describe him as grotesque and fond of sadistic torture techniques, with one former hostage recounting last month how his captor made him dance the tango with him.