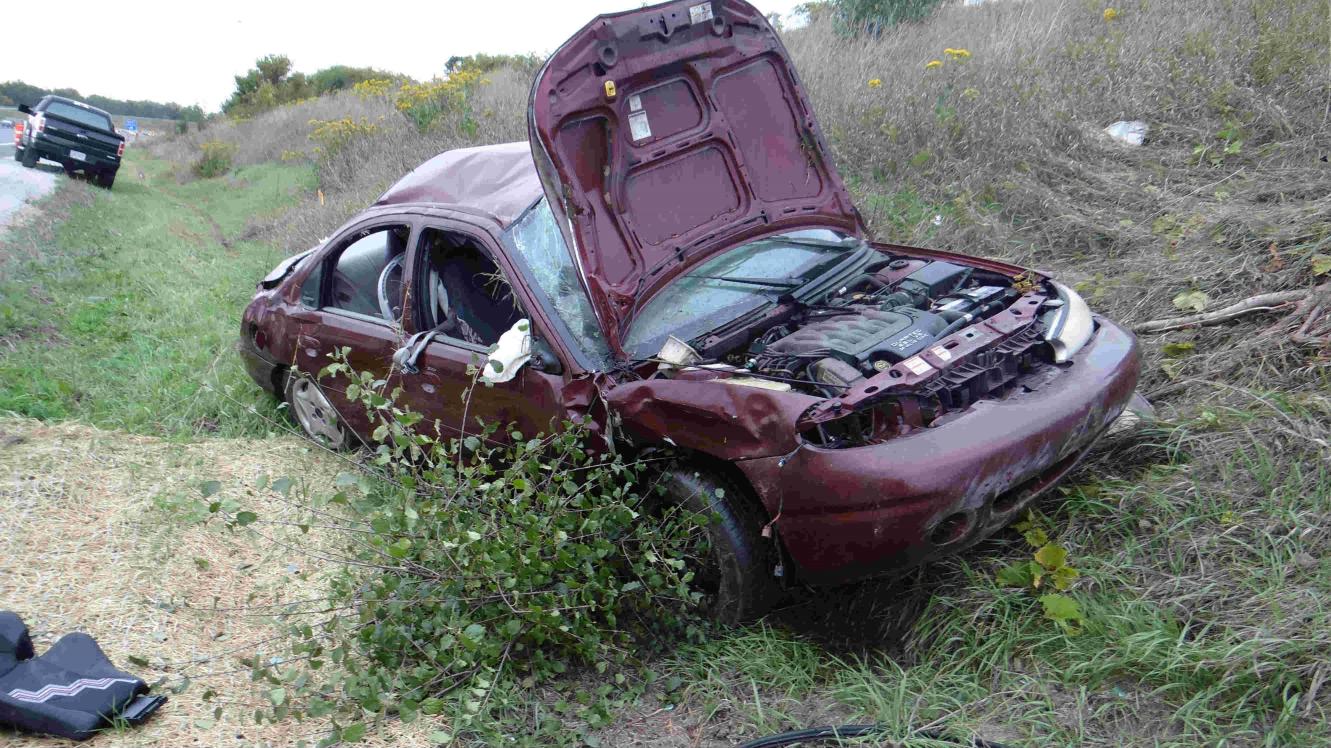 A 3-year-old and 6 month-old are both battling life-threatening after a rollover crash on Sunday afternoon in the Township of Lomira.

The accident occurred near the intersection of Highway 41 and Highway 28 shortly before 5 PM. Officials say the 1998 Ford Contour was traveling north on I-41 when it entered the west side gravel shoulder. The vehicle then crossed both southbound lanes and struck an embankment, causing it to roll before coming to rest on its wheels.

During the roll, two children were ejected from the vehicle, while the driver, passenger, and a third child remained inside. The aforementioned 6-month-old and 3-year-old both suffered severe injuries and had to be transported by Flight For Life. A 1-year-old was also transported by paramedics to Children's Hospital. That child's condition is unknown. The male driver and females passenger suffered minor injuries.

The male driver was arrested for driving under the influence.

The Dodge County Sheriff's Office is not releasing names at this point as they continue to investigate the crash.