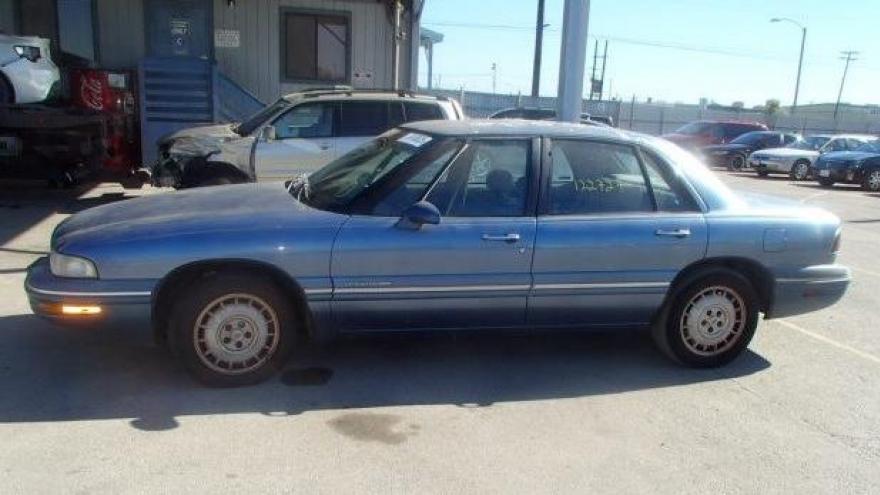 West Allis police say they have located the 87 year old man who has memory issues.

Officers were looking for Richard Reszel who is 5 feet 8” tall weighs about 180 pounds with Gray hair and blue eyes.

He was last seen wearing a dark blue jacket, black pants and eyeglasses.  He also uses a cane when he walks.

He was last seen at about 2 in the afternoon on Tuesday when he left his West Allis home to go to a nearby grocery store.

His car a 1998 Blue Buick LaSabre with Plate number 240RAU and it was last seen in Muskego in Waukesha County at about 7:30 Tuesday night.

On Wednesday, the silver alert was canceled.

Officials say he was located and safe but providing no further details.