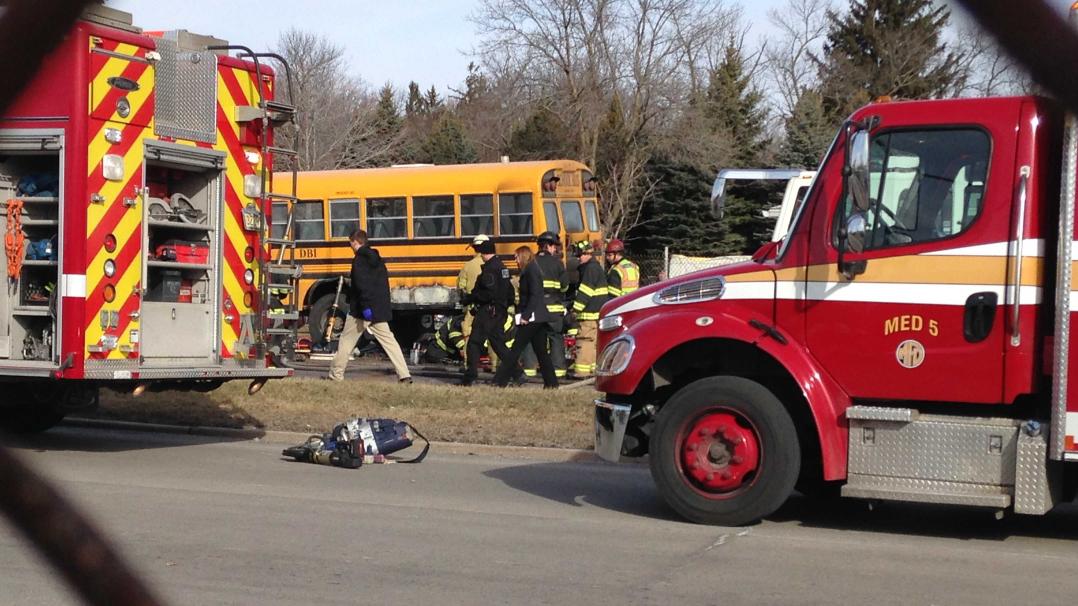 The report states that three quarters of the Ford Taurus was underneath the school bus. The entire engine was visible and there was extensive fire damage.

According to a family member, Lasando's girlfriend reported that he may have been taking methadone the night before.