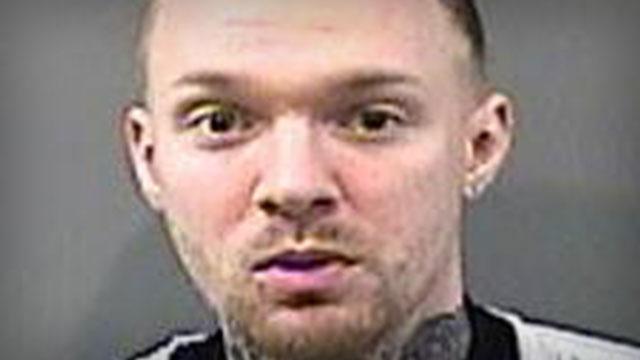 Police said that he is considered armed and dangerous.

He is believed to be traveling with his girlfriend 22-year-old Katelyn McGraw.

He is suspected of killing his roommate inside an apartment complex on 3 mile Road near Erie Street.

Neighbors are frustrated that something like this happened in their neighborhood. The Major Crime Unit was on the scene for hours Monday.

A neighbor tells us the death happened inside an apartment in the back of the unit. Others say they feel the apartments are unsafe and have seen many problems in recent months.

One woman who lives just two apartments from where it all happened says she fears for her family's safety and says they are moving out after this incident.

She tells us there were cameras inside the apartment building but they've since been ripped out.