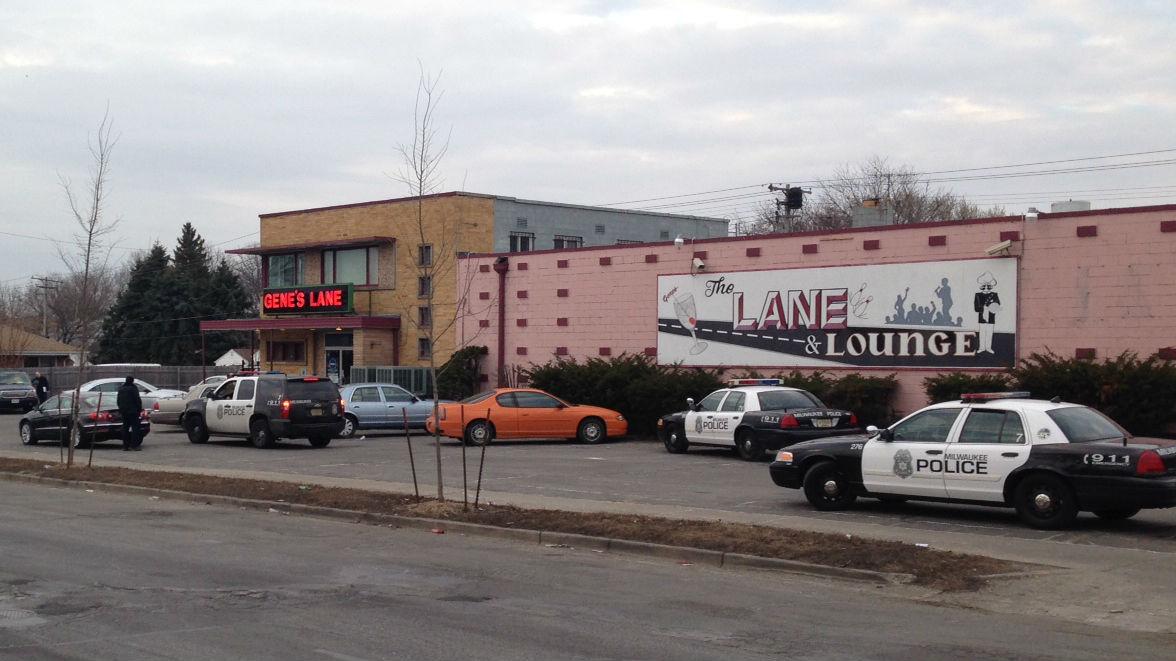 Milwaukee police have made one arrest in the stabbing of a man outside Gene's Lane & Lounge at 60th and Fond du Lac Avenue.

The victim was 29 years old, but police are holding off on releasing his name until members of the family were notified.

Police say the man was turned away at the lounge. Witnesses say he appeared to be very drunk.

Police also said the victim had an extensive criminal record and contact with the Milwaukee Police Department including for burglary, drug offenses, felon in possession of a firearm, operating a vehicle without the owner's consent, gambling, resisting and officer, and disorderly
from burglary to drug offenses.

Police will not say if that's directly related to his murder.

Until charges are filed, no information is being released on the suspect who was taken into custody.