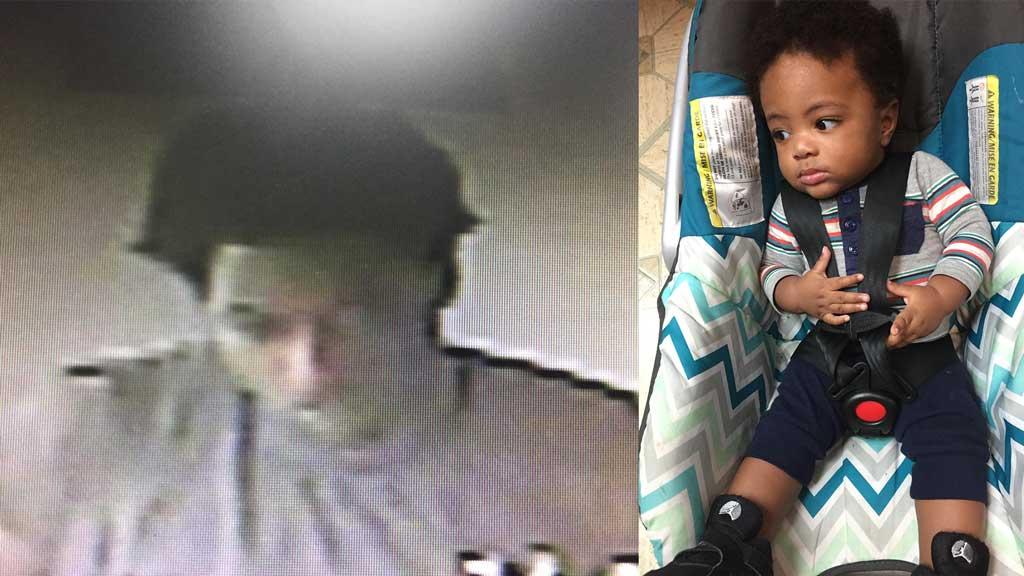 UPDATE: The child's parents have been found.

Milwaukee Police said there was a "monumental miscommunication between the young parents as to who had the child in their custody. The matter is now resolved."

Milwaukee Police Department is trying to locate the parents of a lost child.

According to police, the child's name is believed to be Kingston.

He was dropped off with a diaper bag, formula, extra clothes and a car seat.

The baby is approximately 6 months old and is wearing gray shirt with green, red and white stripes, blue pants and black Jordan shoes.

According to police, he was dropped off by a black male approximately 18-20 years of age, 509, dark complexion, wearing black true religion t-shirt and blue jeans. He was driving a dark gray Chevy impala with four doors.

The child is in great health and appears to be well taken care of. Anyone having information about the identity of the child is asked to call the Milwaukee Police Department, Sensitive Crimes Division at 935-7405 or District 4 at 935-7242.