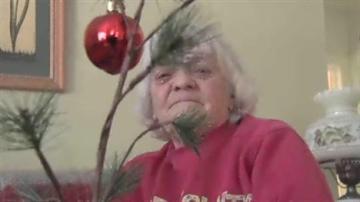 RACINE --  78-year-old Marilyn Christensen and her dog were killed in a house fire on the 2800 block of Webster St. this morning.

A neighbor called firefighters to the scene after seeing smoke coming from the front window of the house. Investigators have confirmed the origin of the fire is the living room.

Christensen was transported to Wheaton Franciscan All Saints Hospital, and was pronounced dead. The medical examiner's office is still investigating the cause of death.

This fire has been classified as accidental, but the cause of the fire is still under investigation.