UPDATE: Minimum Security Inmate Returned to Corrections after Walking Off 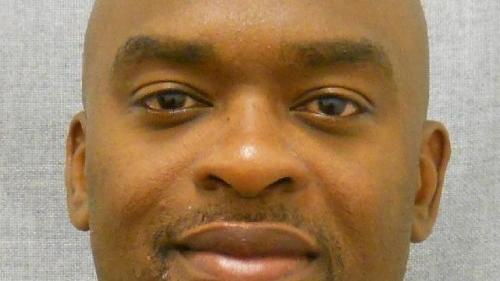 UPDATE: The inmate, Anthony Garrison, has been returned to Department of Corrections custody.

Minimum-security inmate Anthony Garrison, confined at Felmers Chaney Correctional Center, is in escape status after reporting for community service with a local partner.

The incident has been reported to the Milwaukee Police Department.

Anyone with information regarding the whereabouts of this inmate should immediately contact law enforcement.