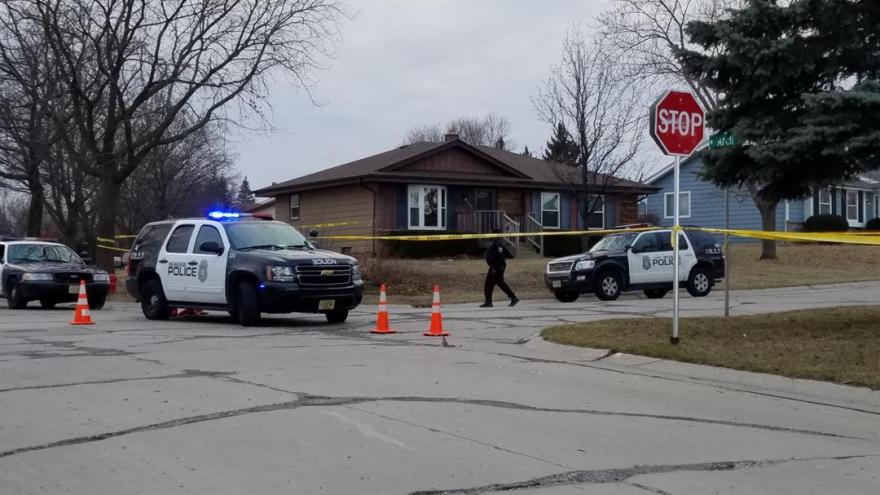 Milwaukee Police were called to a shooting at 9609 W Goodrich Avenue in Milwaukee on Saturday, March 11. The incident happened shortly after 2:00 PM.

The Medical Examiner's office confirms to CBS 58 that a 47-year-old man was dead at the scene and a 38-year-old woman was taken to Froedtert Hospital where she later died.

According to police the shooting appears to be domestic violence related and MPD is not seeking any suspects. Multiple sources tell CBS 58 the MPD officer shot his wife and then killed himself.

Police say the circumstances are still being determined and the investigation is ongoing.