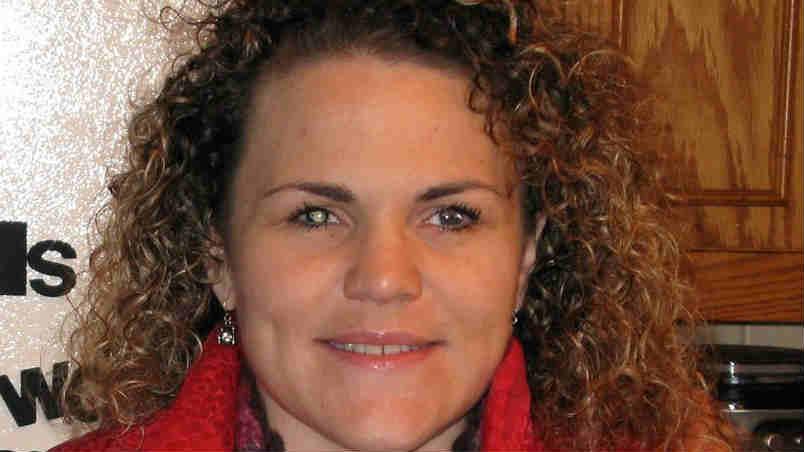 UPDATE: Call it the luck of the Irish or the blessing from St. Patrick, but an annual golf outing to fight juvenile diabetes has raised some $24,000 dollars to find a cure for juvenile diabetes and their still counting up from this past Sunday's fundraiser.

Retired Milwaukee Police Officer Pete Fleming dressed as the Patron Saint of Ireland to give a real taste of the Irish to the event.

He served on the force with Bill Sullivan who's daughter Mary Kate died at 35 from complications of Type 1 Diabetes.

Mark Rooney of the Greater Milwaukee Fire and Police Pipe and Drums played the bagpipes as the golfers took the links.

CBS 58's Michele McCormack sang a song for the Opening Ceremonies and then later recited an Irish blessing at the meal that followed.

CBS 58 News is humbled and honored to have been the first TV station to cover the event last year.

We are pleased that it has returned.

The event also features a silent auction and raffle of a delightful array of gifts.

It will feature a dinner once the golf is over. You do not have to play and can opt to do the dinner only.

In keeping with their family roots, there will be an Irish flavor to the event.

Golfers will be treated to a visit from St. Patrick before they hit the links.

A bagpiper will also serenade them.

He still recalls the bravery she displayed when injecting herself for treatment or how she would give golf a try, even after losing her sight.

"I don't know how she did it," Sullivan recalls.

Mary Kate's friend organized the outing which includes a blind folded putting competition to give participants a sense of what it is like go blind as Mary Kate did at the age of 19.

When she was first diagnosed, Maureen Sullivan recalls how they thought there would have been a cure within ten years. But it never came.

"I would have hoped she would be out here with us today," Maureen told CBS 58's Michele McCormack.  "So here we are, still waiting on a cure."