UPDATE: Man Killed by Police After Hostage Situation in Neenah was Co-owner of Motorcycle Shop 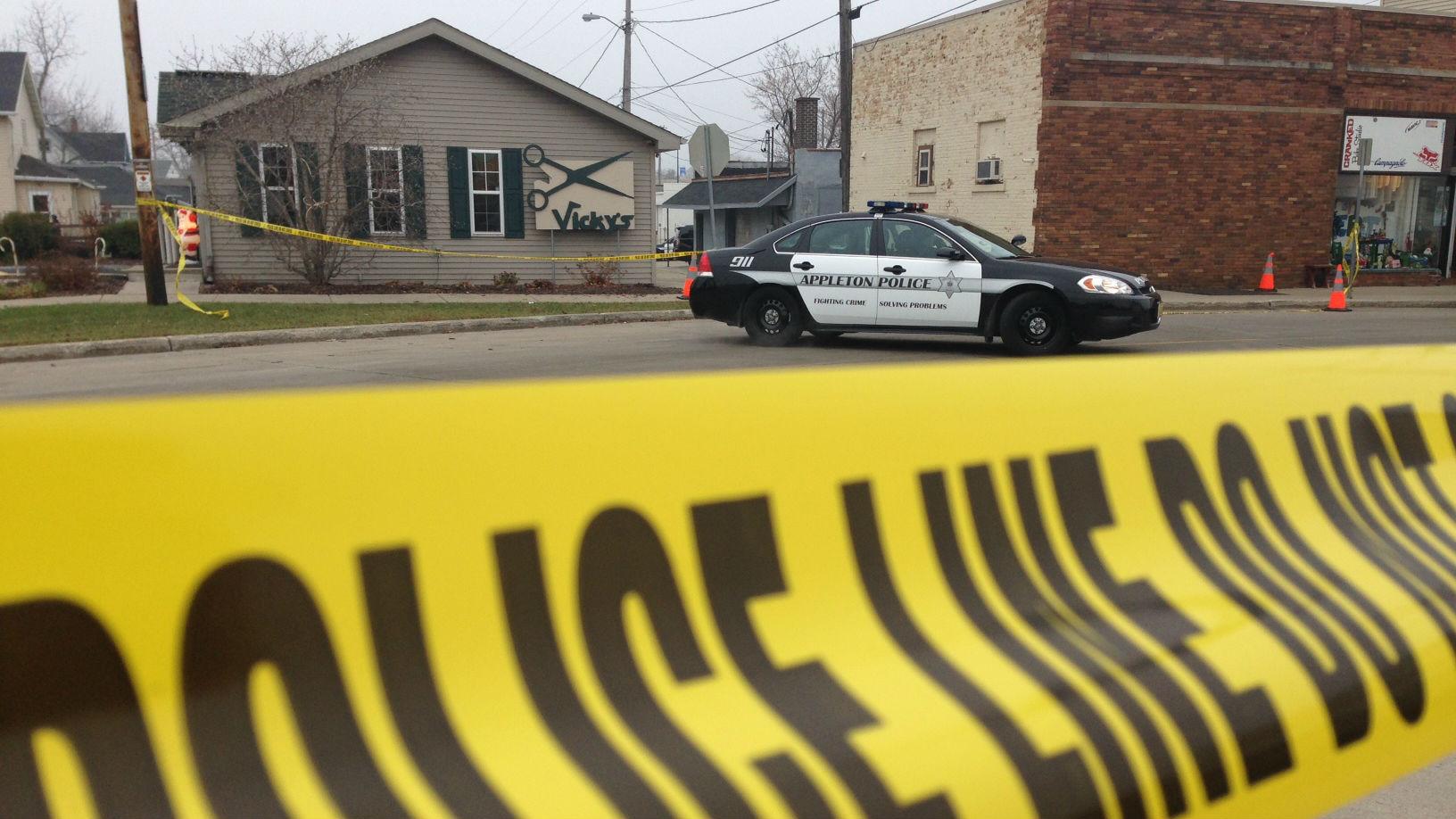 New information has been released Sunday night on a deadly hostage situation that unfolded Saturday in the Fox Valley. It happened at a downtown Neenah motorcycle shop and ended with a suspect in custody and a Neenah resident dead.

Main Street has finally reopened, but a strong police presence remains on scene. The man shot by police has been identified as Michael Funk.

Stephen Pratt owns a business next door and heard gunfire outside, “I got here about 9:00 AM. I saw the machine gun and the shots being fired, scary stuff.”

After lengthy negotiations police say Michael Funk left the building with a gun but refused commands to drop it. He was shot and later died.

Funk is a co-owner of Eagle Nation. But police say he was not the original suspected gunman who started the standoff. That man was arrested later after exiting the building.

Neighbors say that information is concerning, “especially with what's been going on across the country with police brutality. I hope that people remember that they were just doing their job and I know there are cases where the police do go a little too far but I hope this was not one of them,” said Destany Benedict.

CBS 58 reached out to a criminal justice expert who says police likely followed proper protocol, “if somebody does not follow police commands and it’s viewed that there's an imminent threat to somebody in the immediate area, death or great bodily harm, deadly force is justified.”

Neenah Mayor Dean Kaufert is also looking for answers, “we'll see what happens, I'm not going to speculate or anything. All I know is that at this point I'm pretty proud of the job that we did.”

Investigators will remain on scene through at least noon on Monday. The identity of the suspected gunman has not been released.