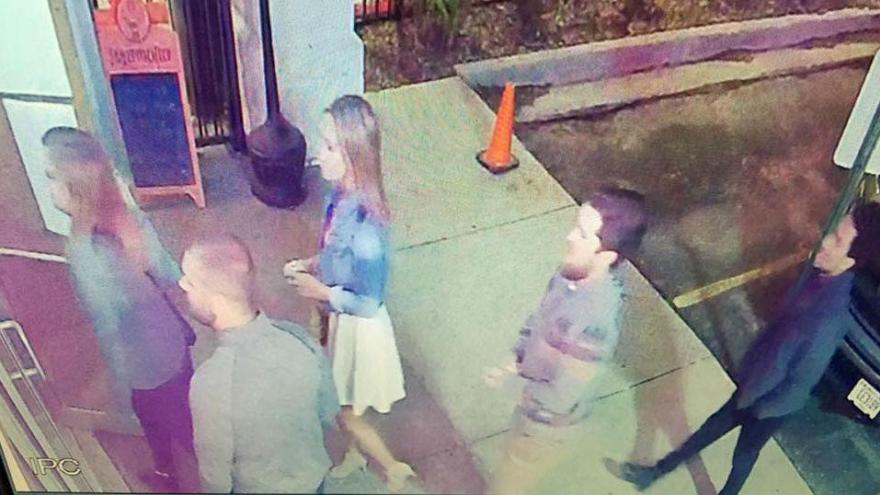 According to the Brass Tap, the group admitted to leaving without paying the bill and we're remorseful.

The Brass Tap in Greenfield isn't playing any games when it comes to customers who dine and dash.

The restaurant put up a Facebook Post Friday night saying they are "coming for you" and that the authorities have been notified. The restaurant is accusing three men and two women of running out on a $110 bill and is asking the Facebook world to help them identify the people. Brass Tap is offering a $30 gift card to whoever can help them.

Greenfield Police confirm to CBS 58 they have been contacted by the restaurant and are looking for the five people who are described as two white men, two white women and one black man.

The five dine and dashers could be charged with defrauding an innkeeper.

The Brass Tap has shared surveillance video with the police, but is not releasing the video to the public just yet.