They will be back in court on October 30 for their arraignment. 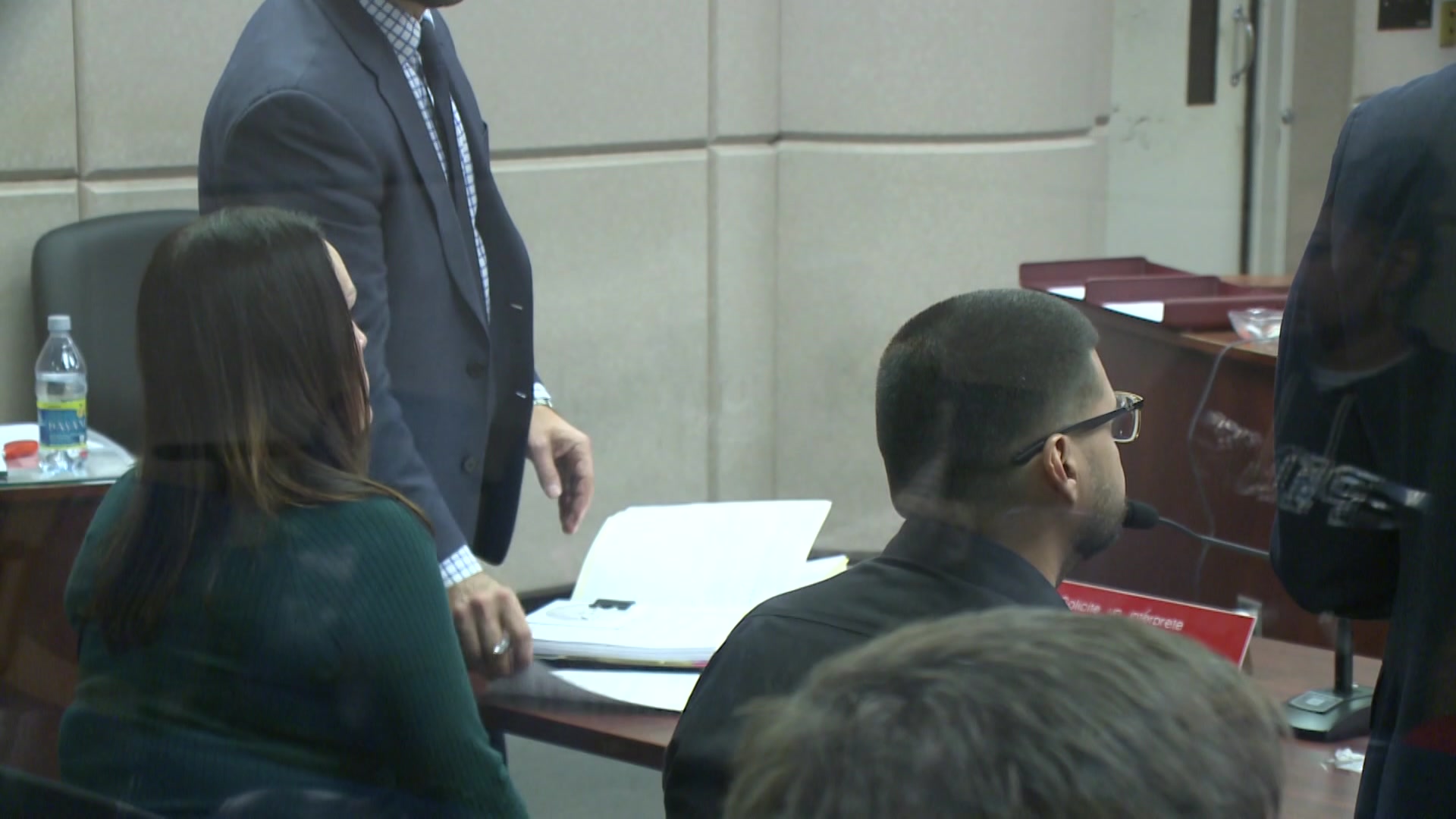 On Oct. 1, officers conducted a search warrant at the home, and found marijuana plants, more than 13,000 illegal THC vape cartridges, and more than $900,000 in cash.

Police executed the warrant after tips from concerned citizens. The raid came after a neighbor noticed cars driving up to the home taking items from the suspects and driving away. The neighbor also thought they saw Molina give people drugs in exchange for money on more than one occasion.

"What was the moment when you decided to call police?" asked CBS 58 reporter Jacquelyn Abad.

"When I saw one of the deals going on in front of me," responded James Von Bauer, concerned citizen.

Police say the evidence taken from the home is being processed to determine if the operation is linked to any others in the area, or if anyone else was involved in making or distributing the illegal vape products.

“If you have any information about illegal drug activity we urge you to report it to the Milwaukee Police Department like the mayor said because we are proactive and we will take action," said Cpt. Kristin Riestra, MPD District 6. 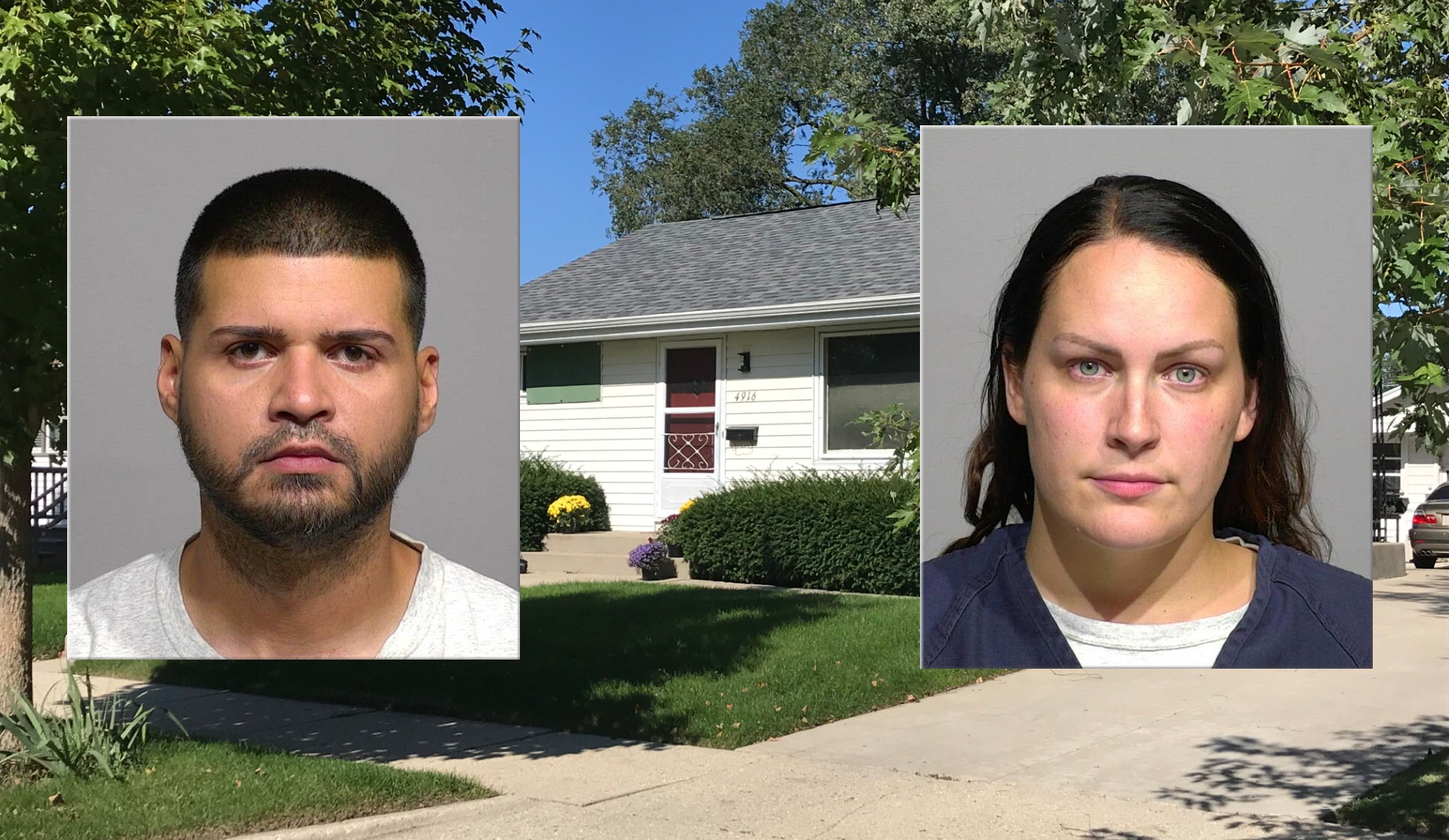 The two people charged in this operation, Govanny Molina and Amanda Ware, are currently out on a $25,000 bond and their next court date is on Monday, Oct. 14.