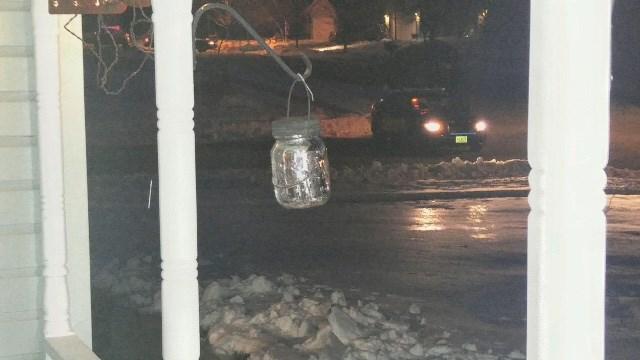 A gun was mentioned which is what resulted in the police presence, after negotiating with the subject they gave themselves up without incident.

The subject nor were any first responders injured.

He stated that no charges have been filed and everything is still under investigation.

UPDATE: The scene in the Jackson Creek Subdivision has been cleared. Elkhorn Police posted this on its Facebook page:

Scene is secured and units will be clearing shortly. Thanks for your cooperation. At this time no information will be released as it's an active investigation.

There is a large police presence in Elkhorn and the Elkhorn Police Department is asking residents to avoid the Jackson Creek Subdivision.

The Police Department posted this on its' Facebook Page:

Elkhorn Police Department is currently at an active police scene on Grant Street in the Jackson Creek Subdivision, we are currently asking all residents to avoid the area at this time.

A resident said police are surrounding one house as of 6:20 PM.