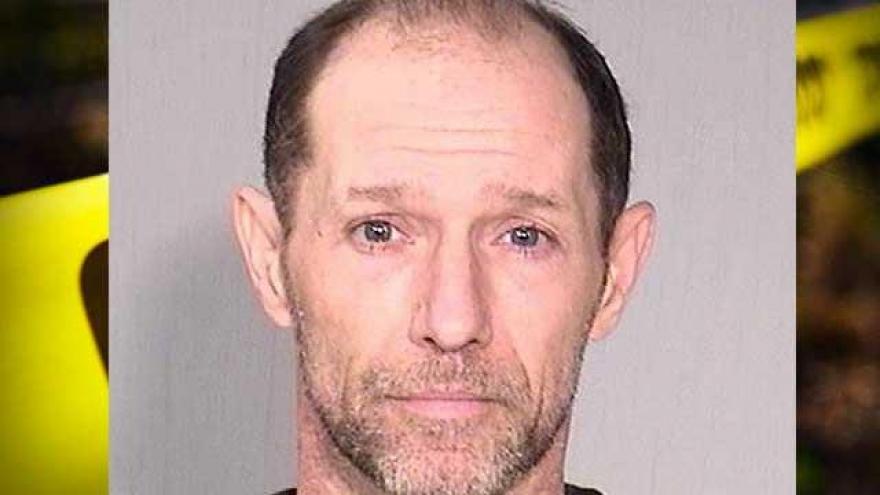 The person of interest Brian Krieger has been taken into custody by the Wisconsin Department of Corrections on a probation hold.  The Sheriff’s Office will be continuing its investigation.

Also, a television was donated by an anonymous citizen and delivered to Gaffner on New Year’s Eve. The Sheriff’s Office would like to thank the public for their assistance in this case and for all the generous offers of assistance.

UPDATE: The stolen vehicle  has been located in the City of Milwaukee and has been taken to a secure facility.

The Dodge County Sheriff’s Office is still looking to speak to the person of interest and seeking any other information on this case.  No additional information is available at this time.

ORIGINAL STORY: A driver for Dodge County’s Safe Ride Program tried to do a good deed and ended up waking up to being robbed and his friend who is an assisted living’s vehicle stolen .

The driver was called on Tuesday morning at 1:30 AM to pick up a patron who had too much to drink.

Despite the extremely poor weather the driver agreed to go.

He picked up the subject, who has been identified as Brian Krieger, and took him to an address on Lakecrest Drive in the City of Beaver Dam.

Krieger was unable to make contact with anyone in the building and couldn’t get in.

The driver took Krieger to Kwik Trip on Madison in Beaver Dam so he could use the ATM.

Krieger told the driver that he couldn’t get any money.

The driver offered to drive Krieger anywhere he needed to go and Krieger told him he had nowhere else to go.

The driver, left with few options and being extremely generous, offered to let Krieger stay with him for the night and told him he could sleep on the couch.

The driver felt bad for Krieger and with the incredibly inclement weather the driver felt it was the right thing to do and stated “I couldn’t just leave him in a snow bank.”

Safe Ride driver took Krieger home, gave him some bedding and allowed Krieger to sleep on his couch. When he woke up at about 8 am he discovered Krieger was gone, and so was the driver’s 42-inch flat screen television and a vehicle that is owned by a friend of Ron driver’s who is currently in assisted living.

The key for the vehicle that was taken was hanging on a peg just inside the door to driver’s home.

The vehicle stolen from the driver was a 1994 Plymouth Voyager minivan with WI disabled plate 68681D and it is green in color. The van is equipped with a wheelchair lift and is owned by a friend who is currently is assisted living. Driver advises he keeps the van at his home and uses it to transport his friend around if needed as it has the lift, without it, the driver was unable to transport his friend.

At this time Brian Krieger is a person of interest in this case. The Sheriff’s Office has not been able to locate him and would like to discuss this incident with him.  Anyone with information on the whereabouts of Krieger is asked to contact the Dodge County Sheriff’s Office.