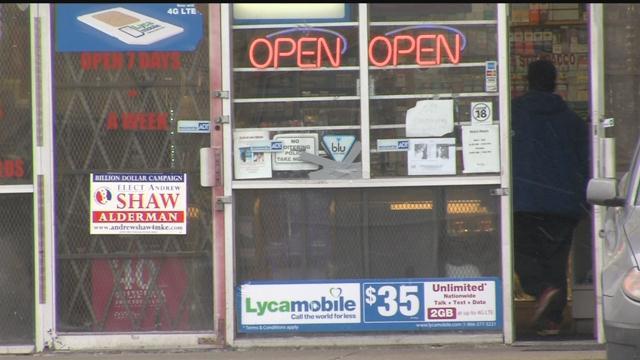 The owner’s would explore selling the property.

A status conference has been set for February 16 at 11:00 AM to see how that process is going.

A candidate running against Bauman has been at odds over the reaction by the city to the shop.

Andrew Shaw said it should not be seen as the poster child for yanking licenses.

A report was released by his Bauman showing the city of Milwaukee has filed a complaint against the shop for hundreds of police calls for alleged drug activity in and around the store.

Bauman and several state lawmakers use it as an example of why state law should be changed to allow municipalities to take away tobacco licenses.