UPDATE: 14-Year-Old in Custody after Shooting Death and Injury of Teens in West Allis 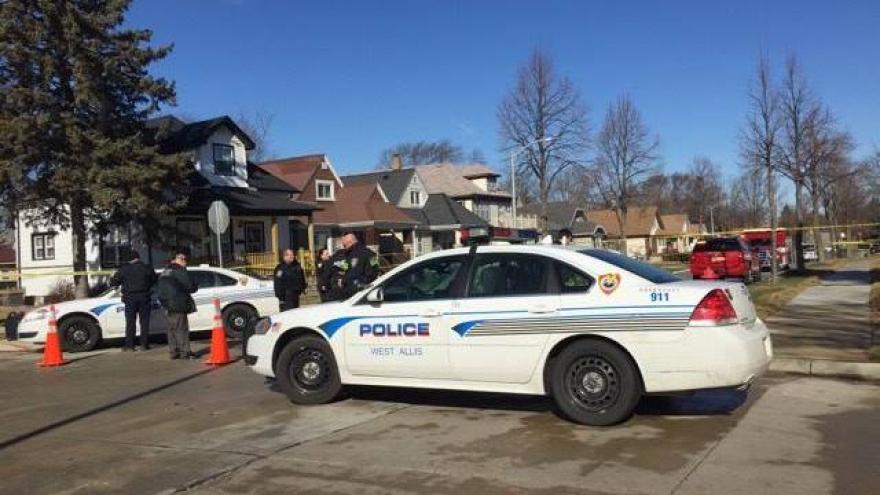 The West Allis Police Department are currently investigating a homicide that happened in the 2100 block of S. 89th Street. The shooting happened on Sunday, February 12 around 10:00 AM.

When officers arrived they found a dead 19-year-old man and injured 17-year-old boy. The injured victim was transported to the hospital.

West Allis Police officers identified a suspect in the shooting and took that suspect into custody at his residence shortly before 2:00 PM Sunday afternoon after a brief standoff.

The suspect is a 14-year-old teen boy from West Allis.

West Allis officers are investigating the circumstances surrounding the incident.