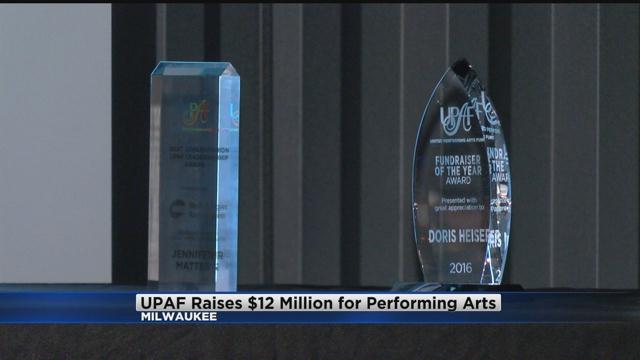 It's another record setting year for the United Performing Arts Fund.

UPAF celebrates a milestone it's 50th anniversary in 2017.

In the past 50 years, UPAF has raised more than $300 million that impact that ripple effect is significant.

UPAF plans on having a year-long 50th anniversary celebration.