Wauwatosa Police arrested a bicyclist during the protest. The arrest was caught on camera.  It happened near 65th and Meinecke just before 8 p.m. Bystanders say officers used excessive force.

"It's disgusting," Sean Kafer said. He recorded the arrest on his camera.

Kafer was front and center when it all went down. Protesters were walking the streets to once again express their frustration.

"They want to be heard," Kafer said.

The Wauwatosa Police Department says they received numerous calls from neighbors saying the group was disturbing the peace.

They mentioned protesters were shining flashlights into homes, driving a motorcycle on the sidewalk and blocking traffic.

Officers called it unlawful and non-peaceful.

"What you witnessed in that video, there was no real threat to the public," David Bowen said. He is a state representative.

“It’s nothing violent about that," Kafer said.

Wauwatosa police say they warned the group to disperse, but they did not listen. That’s when officers approached the man on the bike.

“He wasn’t doing anything at all, he was just standing there," Kafer said.

Officers say they told the man he was under arrest, but they say he resisted.

Kafer said the biker was not resisting.

When they finally got him to the ground, they say he continued to resist as they handcuffed and tased him.

“It’s heartbreaking. My wife and I sat around last night thinking about it, we had chills," Kafer said.

"Like everyone else, I'm heartbroken by what's happening in our city.  I've been working all day today to seek alternatives to our present situation.  I reached out this morning to various community leaders and yesterday, along with others, I met with some protest leaders.  I'm doing all in my power to have police and protesters agree on rules of engagement so protests can continue peacefully but lawfully."

According to Wauwatosa police, two officers were injured during the arrest. 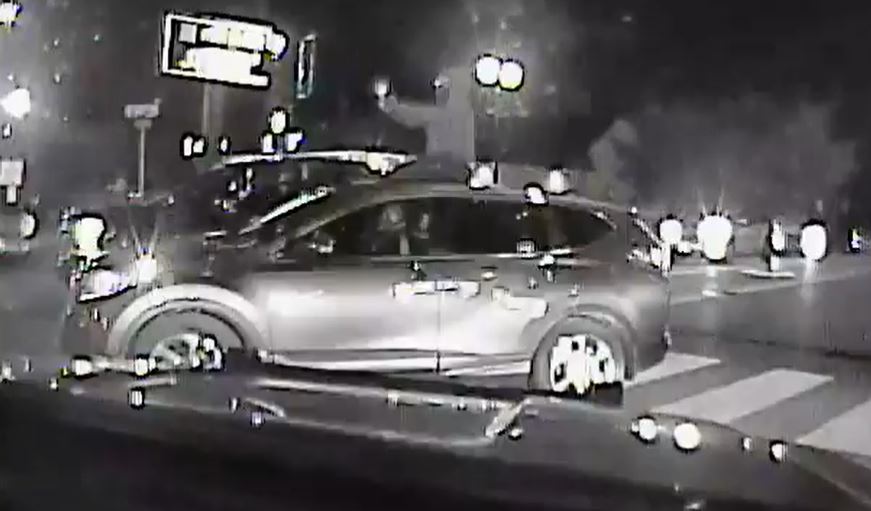 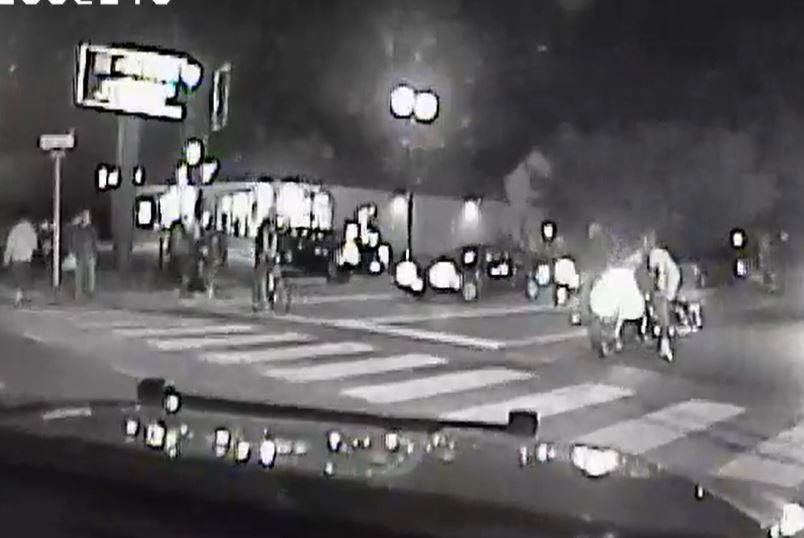 At 8 p.m., police said officers warned the group if they didn't disperse, arrests would be made. Wauwatosa police said the group did not comply and continued moving down the streets.

Police say protesters taunted officers and yelled profanities at them. At one point, police say they approached a man on a bicycle -- identified as a 28-year-old West Allis man -- and told him he was under arrest but police say he resisted officers. Police had the man on the ground where he continued to resist and an electric control device was deployed to gain control and compliance. The man was taken into custody.

Another individual, who police say was yelling profanities at officers, was told to move back but he moved closer. Police said this compromised the safety of their officers and an officer pushed him back and dispersed a can of pepper spray.

As the crowd dispersed, Wauwatosa police used smoke and pepper spray. The crowd then left.

The Wauwatosa Police Department said in a news release they are "committed to maintain order, peace, and safety in our community. Blocking streets without permits and participating in loud, boisterous behavior is against the law. We ask that anyone who wishes to participate in a protest or other demonstration to do so in a lawful, peaceful manner."