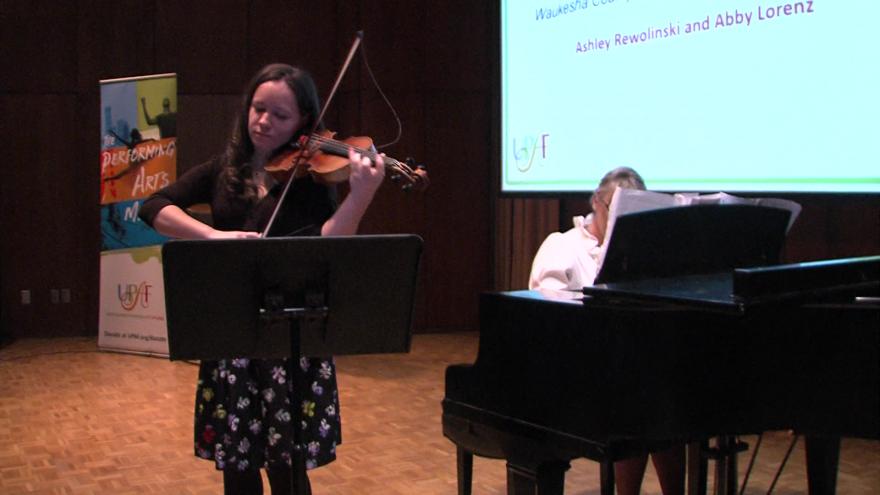 Both Kleefisch and her daughter shared their thoughts on the importance of the arts in southeast Wisconsin.

Ella is an actress and says performing gives youth important life lessons without the repercussions.

“We have to be willing to let these kids take part in something bigger, something that tells a story, but doesn’t have the chance of hurting them in the long run. That’s why it’s so important to support UPAF," Ella Kleefisch said.

Total donations during the 2017 campaign reached over $12 million.

To make a donation to the fund’s 2018 Westside campaign, please click here.