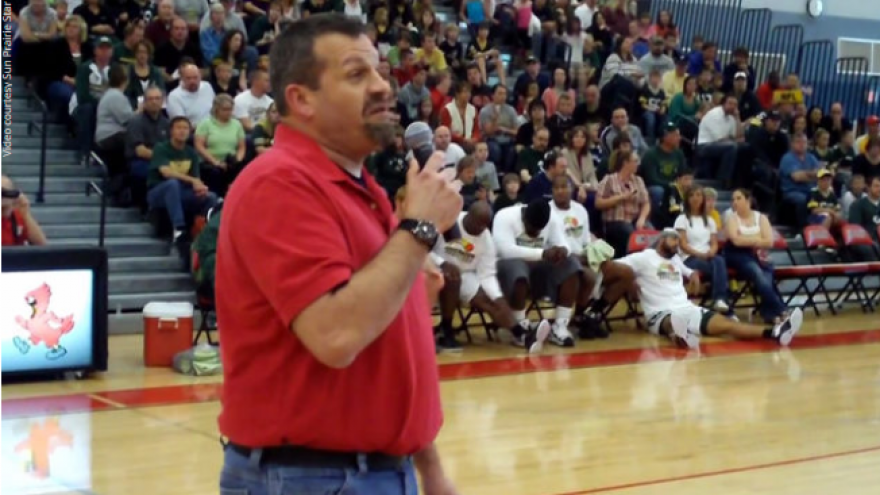 MADISON, Wis. -- (WISC) The Dane County District Attorney's Office is pursuing felony criminal charges against a former sheriff's deputy for stealing money from the deputy's union, according to the president of the Dane County Deputy Sheriff's Association.

In a release sent by the association Monday, former deputy Joel Wagner is expected to be charged with stealing as much as $10,000 from the association in the years he served as the organization's treasurer.

"Despite the fact that the DCDSA has annually received a clean audit for many years, questions arose in 2016 regarding Joel Wagner’s handling of the DCDSA’s finances as it’s treasurer," DCDSA president John Cahill said in a statement. "Joel’s resistance and evasiveness to efforts to increase the transparency of our finances, and based upon information that we were finally able to obtain upon his retirement as a deputy from the Dane County Sheriff’s Office in early 2017, we brought our concerns and suspicions to the appropriate authorities and requested an investigation."

Cahill said an investigation was done by the Wisconsin Department of Justice, and the District Attorney intends to charge Wagner with felony criminal charges.

"As law enforcement officers, the oath that we take to uphold the law is sacred," Cahill said in the statement."Based upon the criminal charges filed today against Joel Wagner, it appears clear that he violated that oath and betrayed the trust we placed in him. The crimes alleged against him are extremely serious, and they mar the integrity and reputation of our dedicated officers who perform their law enforcement duties honorably. The DCDSA intends to pursue every remedy available to it to see Joel Wagner held accountable for his actions and punished to the fullest extent of the law."

Officials with the Department of Justice told News 3 they investigated allegations against Wagner for mishandling of funds.

DOJ spokesperson Johnny Koremenos said the case remains open and any decision on official charges will be left up to the Dane County District Attorney's Office.

Dane County District Attorney Ismael Ozanne confirmed Monday morning to News 3 that his office was referred charges and was in the process of making a charging decision.

Stay tuned to News 3 and Channel3000.com for more on this developing story.