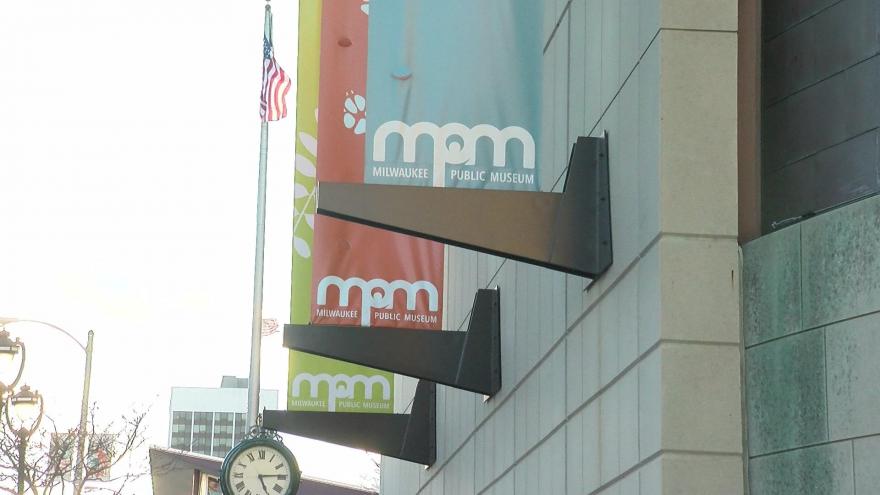 15 jobs will be lost as part of the museum's restructuring plan, including 14 union employees according to AFSCME Local 526 which is staging the demonstration outside of the museum at 5 p.m. this evening.

The staff reduction comes as the museum president announced a plan to look into moving the museum.

Revenue, membership, and fundraising are up but the museum is a 60-year-old building.

They're comparing the costs of fixing up its current home or building a new one.

"It's a difficult conversation to have because the museum is really beloved in the community and we have to ensure it has a path for future generations," said the Milwaukee Public Museum President Dennis Kois.

Right now, it's too early to tell how much it would cost to move to a new location or where the money would come from.