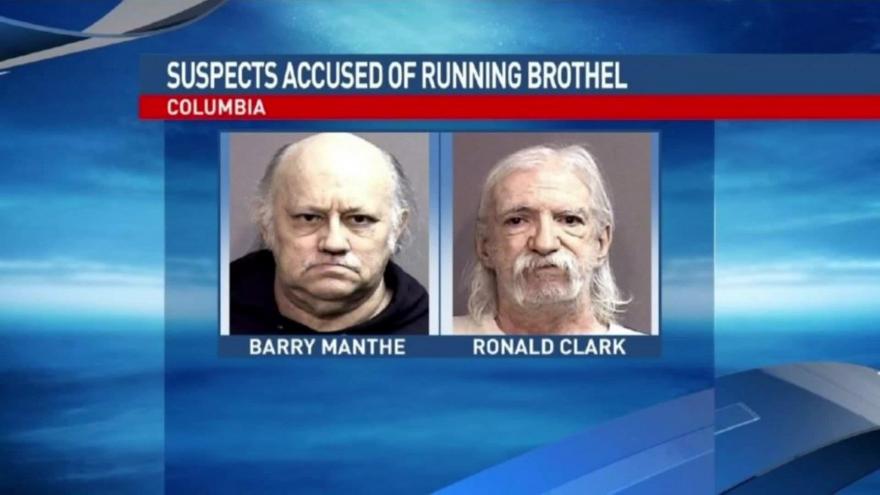 An underage Milwaukee girl was found when the FBI raided a Missouri home thought to have been the home of an elaborate prostitution ring.

Ronald Clark and Barry Manthe have been charged with running a prostitution business.

Kenneth Jones is charged with bringing underage females across state lines from Wisconsin and holding them against their will.

In the court documents, the Milwaukee girl admitted to being a runaway. She said she met Jones at a party and left with him but he forced her into prostitution.

Neighbors say they saw girls at the home but didn't notice any unusual activity.

\"I see girls waiting, maybe they going home, maybe they are waiting for a ride. Then they see me and I see them, hi, that's it,\" said Josephina Wright, a neighbor.

Clark and Mathe are being held without bond.

Court documents indicate the illegal activity has been going on for nearly a year.