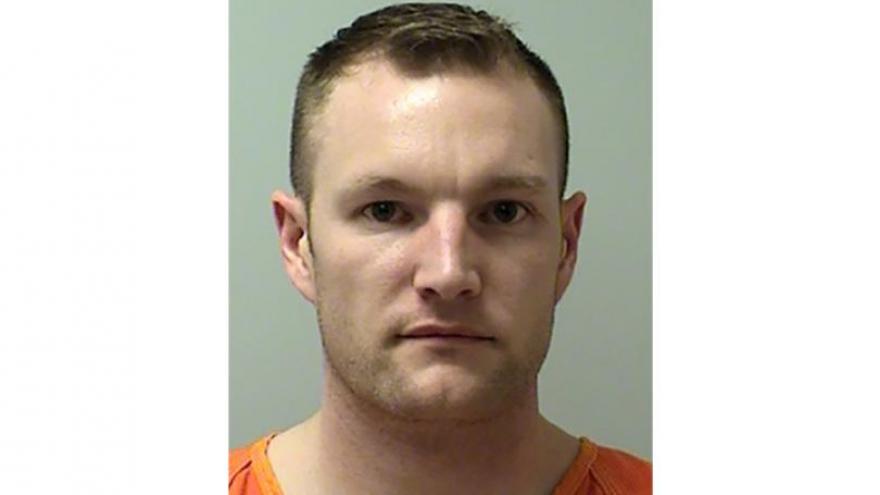 WAUSAU, Wis. (WSAW) -- A 32-year-old Wisconsin Rapids man is being held in the Marathon County Jail on $500,000 cash bond on allegations he drugged a woman he impregnated to cause the woman to miscarry their unborn child.

Jeffrey Smith is charged with attempted first degree intentional homicide of an unborn child and delivering a prescription drug.

The alleged victim, who was 20 weeks pregnant, told investigators Smith encouraged her to get an abortion, but she had wanted to keep the pregnancy.

The woman said on the night of Jan. 27, Smith brought her bottle of water and she discovered residue in the bottle.

The substance was tested and determined to be a medication with the sole purpose of terminating a pregnancy.

A doctor, cited in court documents, stated a fetus born at 20 weeks would not have a chance at survival.

Court documents did not share a medical update on the woman.