Umphrey's McGee Live on the CBS58 News at 4 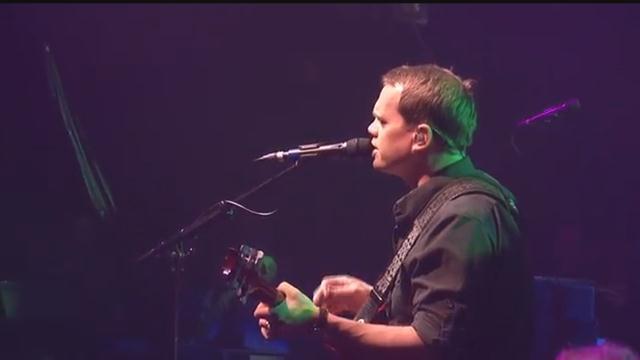 Before headlining the Harley Davidson Roadhouse stage at Summerfest, Umphrey's McGee joined us live on the CBS 58 News at 4.

Brendan Bayliss, singer and guitarist for UM, said Milwaukee is a special place to play for the band. "Being based out of Chicago, we're very close. And when we started touring, the first city we ever played was Milwaukee," he said.

Bassist Ryan Stasik calls their style of music "self-indulgent, improvisational rock-n-roll." And it has served them well, Umphrey's McGee has been at it for almost 20 years and developed a huge following in Wisconsin and across the country.

UM has also just released a documentary, called "Reel to Real," telling the story of the early days of the band. If you missed their show at Summerfest, you can catch them on what they call a "couch tour." They stream certain concerts to the internet for their fans to watch at their convenience.