Uline to build new stage at Summerfest in sponsorship extension 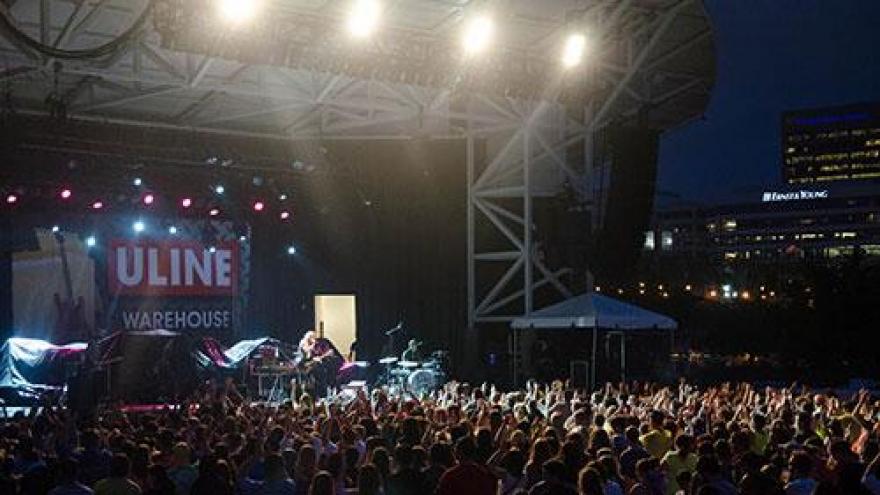 The sponsorship extension includes the Uline Warehouse venue, as well as official status as the Official Office Supplier of Summerfest.

Summerfest's partnership with Uline began in 2011 when Uline sponsored the Sports Court. In 2013, the company became a major festival stage sponsor, naming the Uline Warehouse with Miller Lite. Over the past several years, the Uline Warehouse has hosted a wide variety of headliners including Hunter Hayes, Chris Issak, T-Pain, Michael McDonald, Joan Jett & The Blackhearts, OK Go, Brett Eldridge, “Weird Al” Yankovic, The Chainsmokers and many, many more.

Theft in Grafton leads to police chase resulting in crash