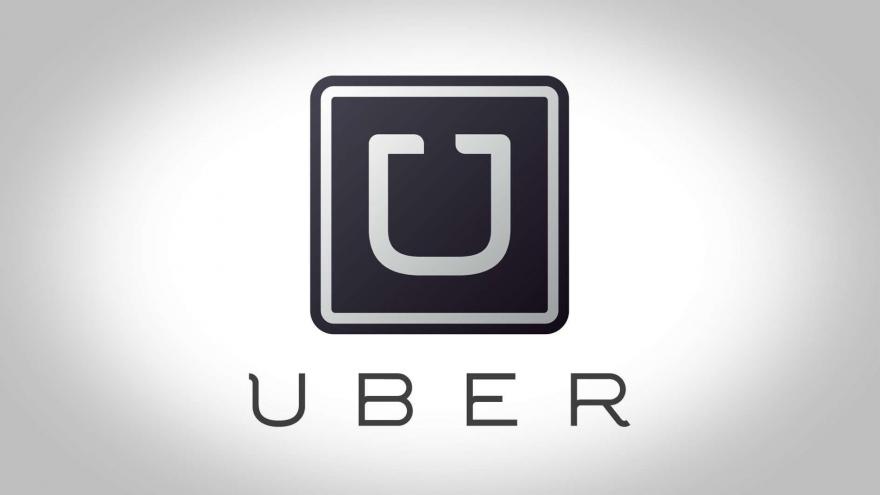 NEW YORK (CNNMoney) -- Uber is putting a lid on fares as the blizzard.

The taxi app normally lets prices surge when demand is heavy -- like when public transportation grinds to a halt and driving is hazardous because of a storm.

During this storm, Uber will instead aim to keep fares in line with where they have stood recently. And it says it will donate its share of fares to charity.

"Due to the State of Emergency declared in New York City, prices will not exceed 2.8x the normal fare," the company wrote in an email to customers in New York, where roads were set to close Monday at 11 p.m.

For example, prices in the city on New Year Eve surged to six times the usual fare.

"Per our national policy, during states of emergencies, dynamic pricing will be capped and all Uber proceeds will be donated to the American Red Cross to support relief efforts," Uber spokeswoman Natalia Montalvo said.

While riders may get sticker shock, Uber has consistently noted a reason for surge pricing that is rooted in supply and demand: Price increases are an incentive for drivers who might otherwise stay off the slick roads to stay out picking up passengers.