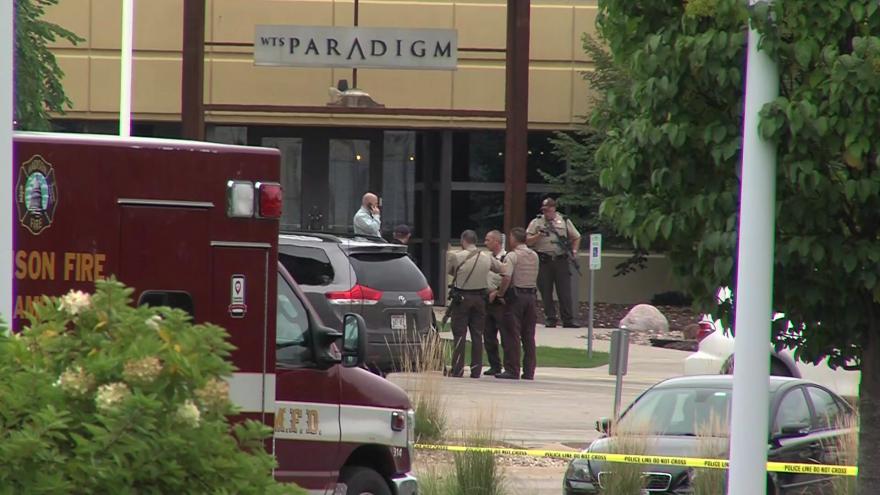 MADISON, WI (CBS 58 ) -- Two of the people wounded in the WTS Paradigm shooting in Middleton Wednesday,  have been released from the University of Wisconsin Hospital in Madison.   Hospital officials told WDJT TV that the two were released Saturday morning.   A third shooting victim remains in the hospital in fair condition

The three, a woman and two men, were taken to the UW Hospital after being wounded in a work place shooting at the Middleton software company last Wednesday morning.   A fourth person was reported to have been grazed by a bullet

The suspected shooter, 43-year old Anthony Tong of Verona, was confronted by and exchanged gunfire with police officers.  He was struck and killed during the shootout.  Tong had worked at WTS Paradigm since April 2017.  A motive for the attack has yet to be determined.