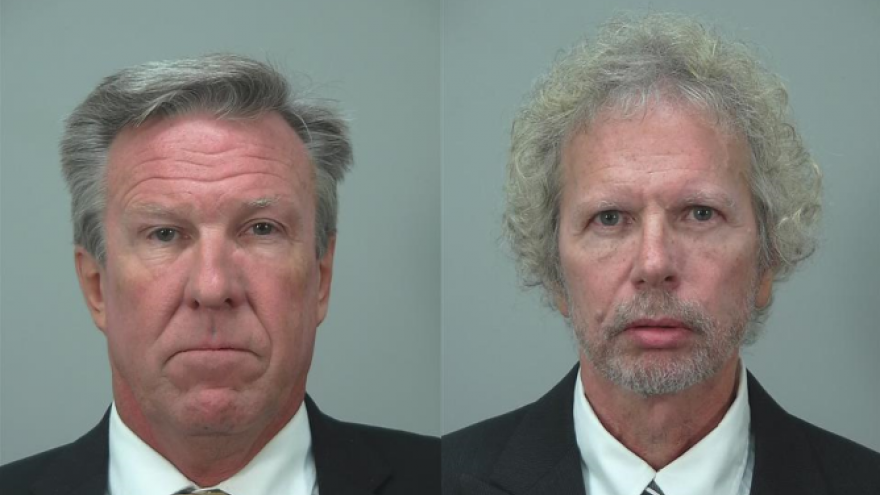 According to the criminal complaint, Lafratta and Murphy operated Your Family Dentist Partnership on North Grand Avenue in Waukesha up to 2012 and underreported income from that business. A witness reported that Murphy admitted to him that Murphy and Lafratta had cheated on their taxes in the business partnership.

An investigation by the Wisconsin Department of Revenue's Office of Criminal Investigation revealed that their accountant had been preparing their partnership returns from Lafratta's handwritten documents for many years. The OCI analyzed printouts from the electronic records of the old partnership, as well as their bank records, for the years 2009-2011 and determined that they had underreported their partnership income by $227,656 in 2009, $247,428 in 2010 and $219,663 in 2011. By underreporting these amounts Lafratta evaded $31,390 in state income taxes and Murphy $22,288 in this same time frame.