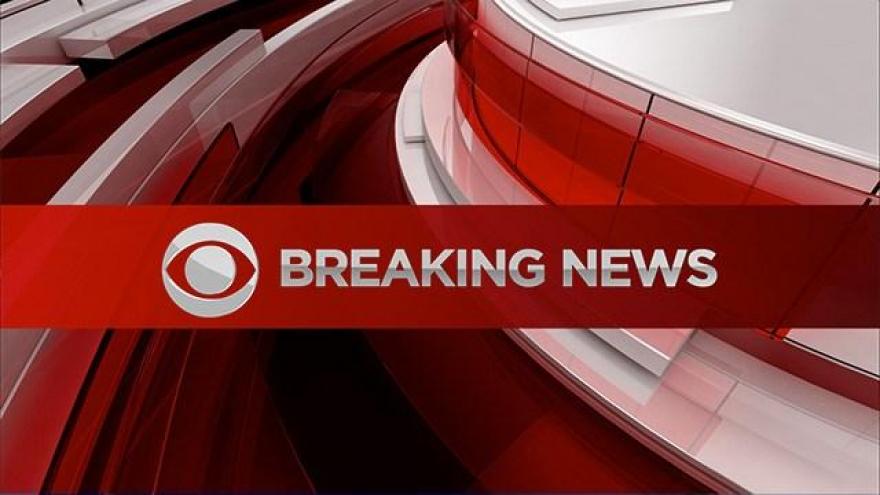 Update: The missing teenagers have been found safe. No further information is being released at this time.

The Muskego Police Department confirms that a search is currently on for two missing teens who were last seen launching a kayak.

The two teenagers have been missing for approximately two hours now on Little Muskego Lake.

Muskego fire was paged out for a boat launch shortly after two p.m. to aid in the search.