Two Teenagers Out on Bail for Armed Robbery Arrested for Carjacking 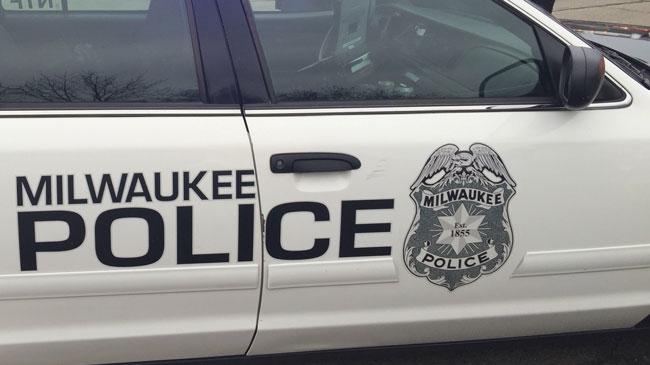 The two teenagers were out on bail for allegedly committed another armed robbery together in December.

The victim, on Thursday, told police a female suspect stole her car keys from her hand and fled in her Toyota Camry.

Officers located the car a short time later and began to pursue the vehicle.

The Camry crashed into a pole near North Teutonia and West Wright Street.

Three individuals fled from the car and two, a 15-year-old female and 17-year-old male were arrested.