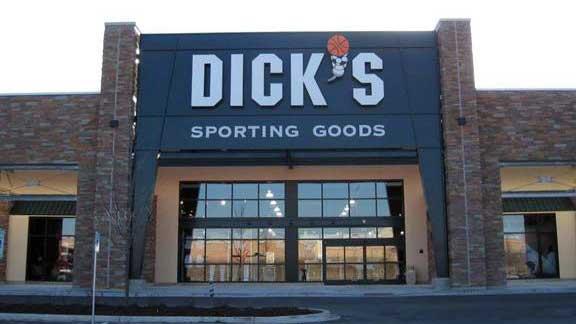 Wauwatosa Police Department is looking for three suspects in connection with an attempted burglary that happened at Mayfair Collection.

The incident occurred around 1:40 am Monday at the Dick’s Sporting Goods.

The suspects broke through glass and gained entry into the store.

Two suspects attempted to steal shotguns from store’s hunting department, but the guns were locked in a display and they couldn’t get to them.

The third suspect was outside the store and all three took off on bicycles.