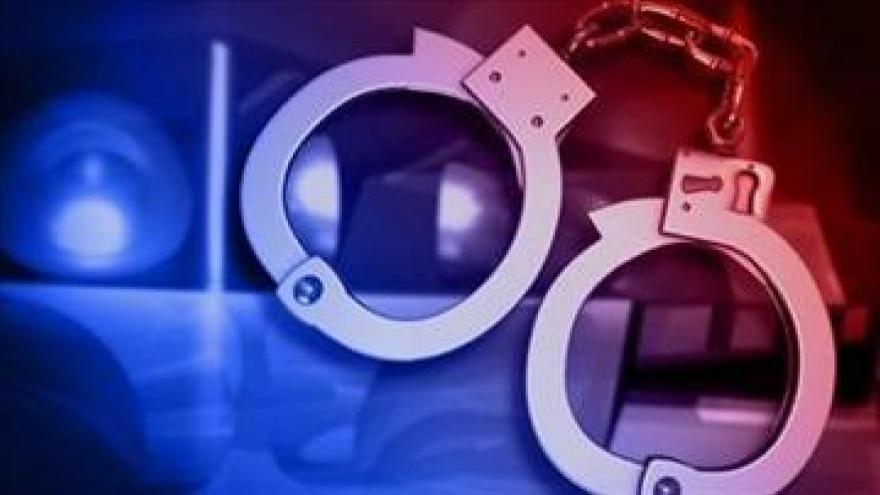 The two suspects,  20-year-old Marcus McKee and 25-year-old Jihad McBee, were wanted in connection to a shooting on August 16 in Sheboygan. Investigators say a 25-year-old man was shot in the leg in the 1200 block of South 19th Street.

McKee was arrested in Chicago and is awaiting extradition back to Sheboygan on a warrant for second degree reckless injury. McBee is in the Sheboygan County Jail waiting for court proceedings.