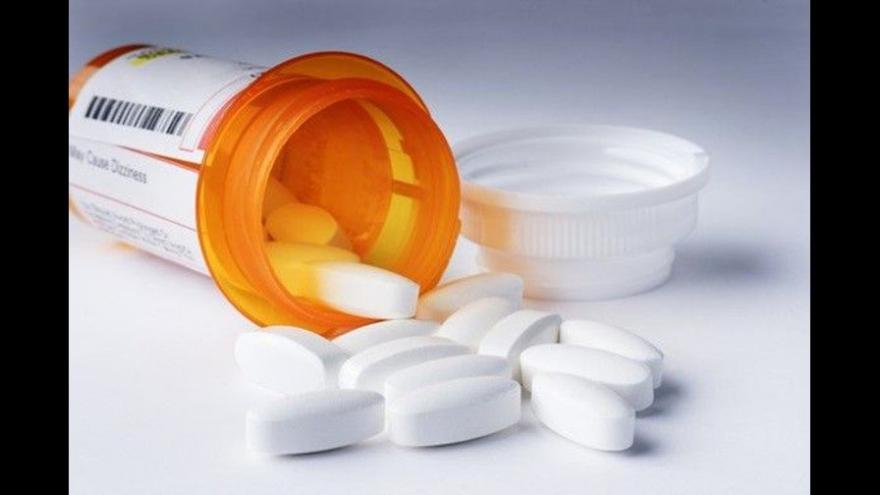 SHEBOYGAN, Wis. (CBS 58) -- Two kids in Sheboygan are okay after they started experimenting with medicine that wasn't theirs.

The incident was reported Saturday afternoon around 4:30 p.m. when two kids around the age of 12 got into a medicine cabinet to "experiment" with medicine, according to Sheboygan Police.

Both kids were quickly treated and released. They were not injured in the incident.