Two injured in two separate shootings in Milwaukee on Wednesday 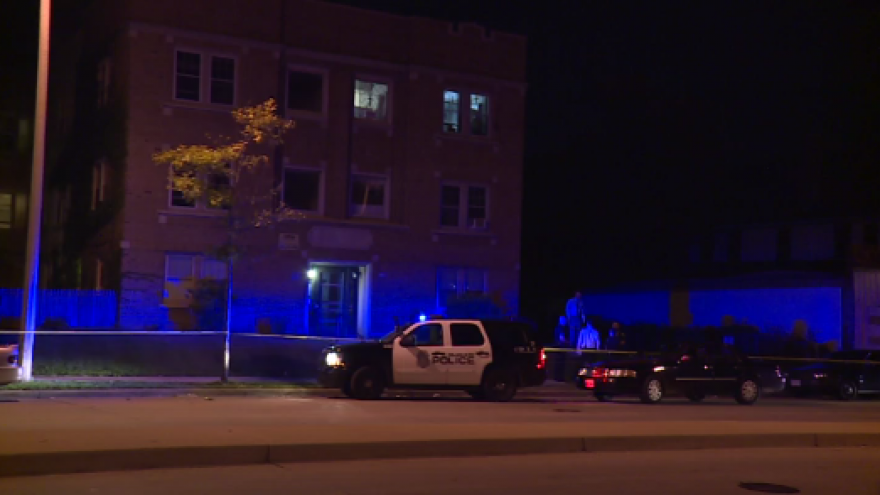 Around 7:45 p.m., a 27-year-old man suffered a non-fatal gunshot wound near 26th and Hope. Authorities say he was taken to a local hospital. The incident remains under investigation.

In a separate shooting, a 31-year-old man was shot after two people came up to him while walking near N. 41st St. and W. Lisbon Ave. The victim suffered a serious gunshot wound. Police say this shooting occurred around 10:30 p.m. Authorities continue to investigate.