Two injured in rollover crash near 68th and Silver Spring 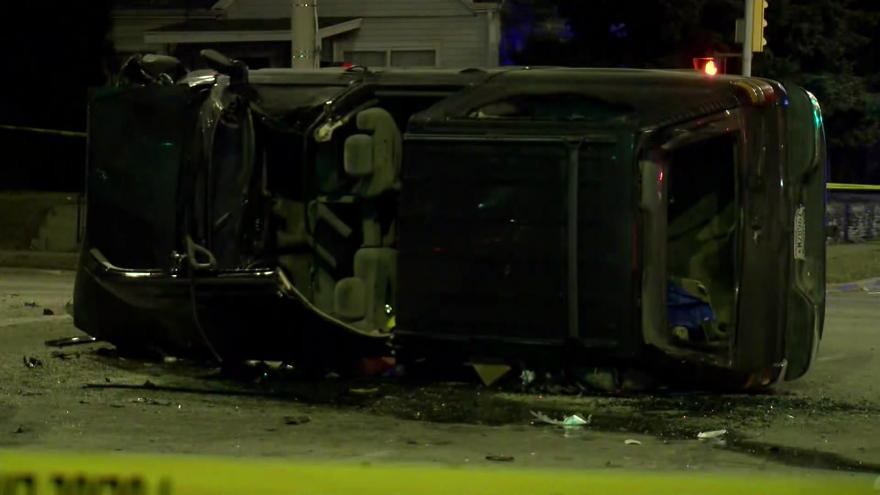 MILWAUKEE (CBS 58) -- Two people are recovering in the hospital after a rollover crash in Milwaukee.

It happened just before 7 p.m. near 68th and Silver Spring Drive.

Firefighters say that there were several cars involved.

Rescue crews had to extricate two victims from their cars. They were both taken to Froedtert. There is currently no update on their condition.

Police have not released details about what lead up to the crash.