Two Injured after Driver Fails to Stop in Kenosha County 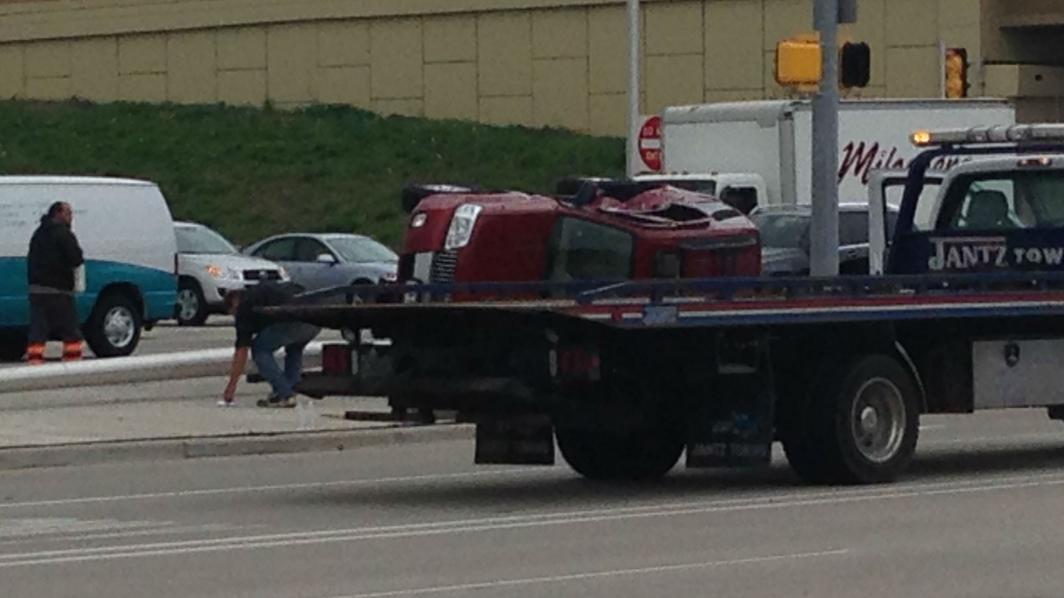 At 10:49 AM on Thursday, a 43-year-old man from Bristol in a Mercury Mariner failed to stop for red light while driving east on State Highway 50 and struck a northbound Hyundai Santa Fe, exiting the Interstate, driven by a 57-year-old New Berlin Resident.

The Mariner was at fault and the driver and only occupant received non-life threatening injuries and was transported by ambulance.

The Santa Fe driver and only occupant received minor injuries and was treated on scene but not transported to the hospital.