Two hurt in shooting near 36th and National 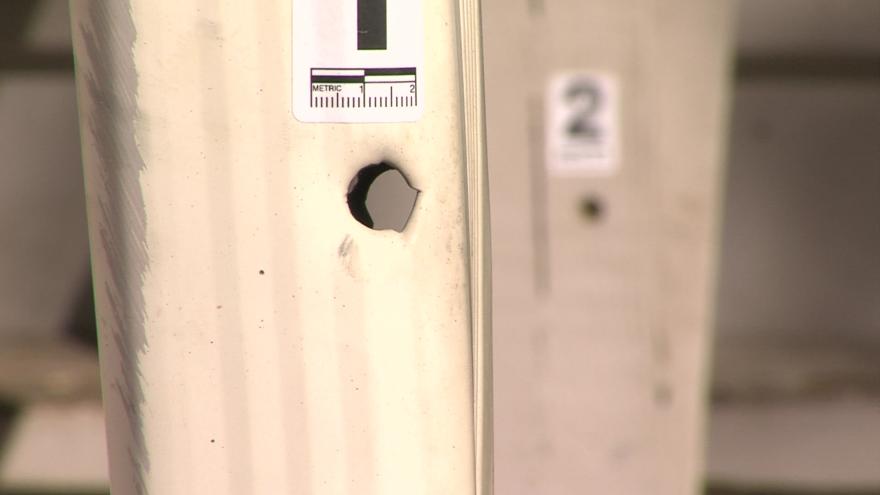 MILWAUKEE (CBS 58) -- A 14-year-old girl is among those hurt in a shooting in Milwaukee Monday night.

The girl suffered a graze wound and was treated at the scene. A 20-year-old man was taken to the hospital and is expected to be okay.

They were sitting on a porch near 36th and National when two people came from a nearby alley and started shooting. No arrests have been made and the incident is still under investigation.