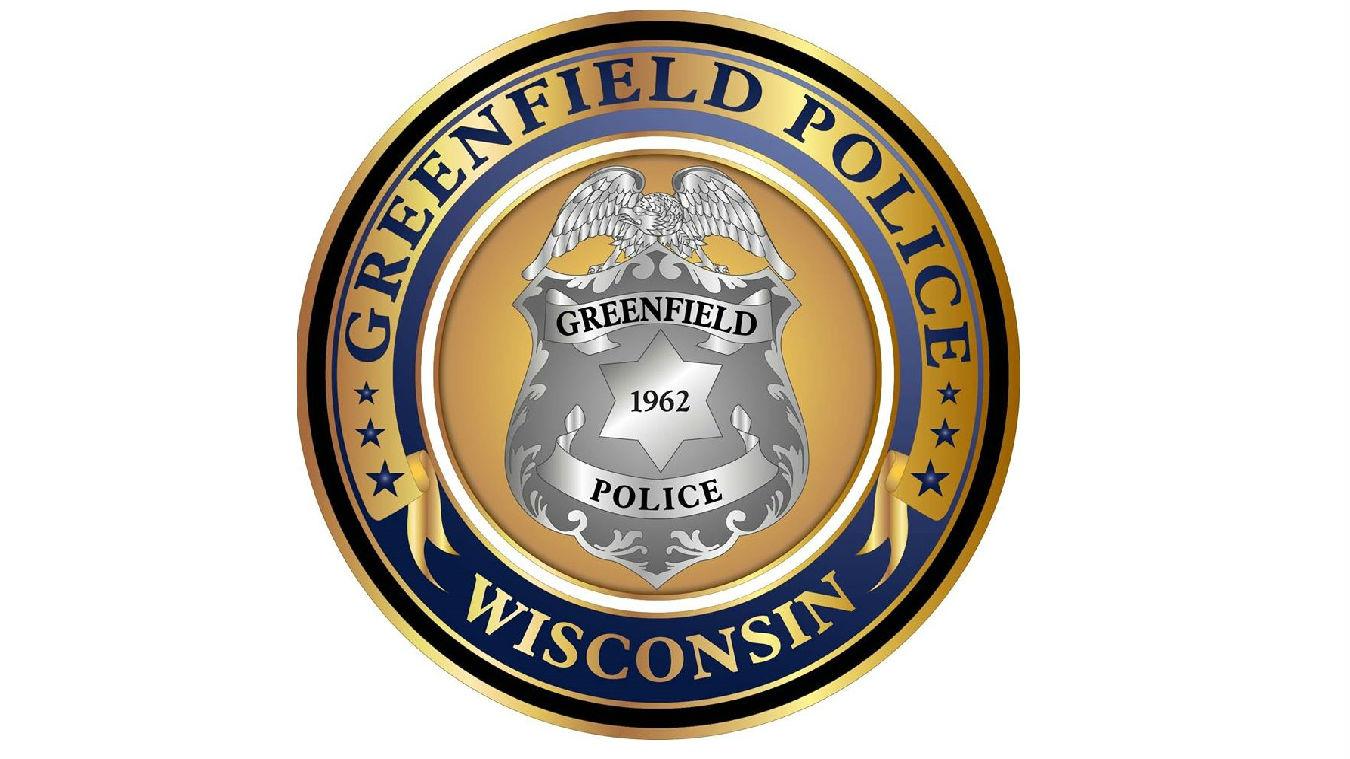 Both officers were transported to the hospital by ambulance, where they were treated for their injuries and released. The two injured Greenfield Police Officers are male officers, one is a 22-year veteran of the department and the other officer has seven years of experience.

The driver of the other vehicle, an 18-year-old man from Milwaukee, was also transported by ambulance to a local hospital where he was treated and released.

The Wisconsin State Patrol is assisting the Greenfield Police Department with the investigation into the cause of the crash. At this time based on information gathered at the scene, speed may be factor on the part of the 18-year-old male driver of the other vehicle.

Impairment does not appear to be a factor at this point.