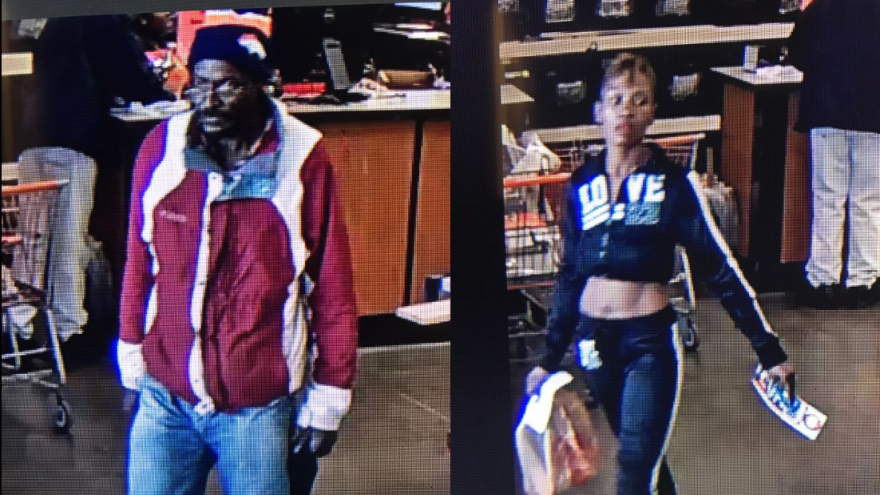 ELM GROVE, Wis. (CBS 58) -- Two people from Milwaukee are now charged after allegedly stealing a wallet from a 70-year-old woman.

David Boyd, 59, and LaDonna Baker, 59, are both facing charges of Theft and Identity Theft with an elderly victim enhancer after they allegedly stole the wallet from a Brookfield woman who was parked at Jilly's Carwash and Baker's Square in Elm Grove.

According to police, Boyd offered to assist the victim with cleaning her car. After assisting her, he allegedly snatched her wallet from her purse when she wasn't looking. 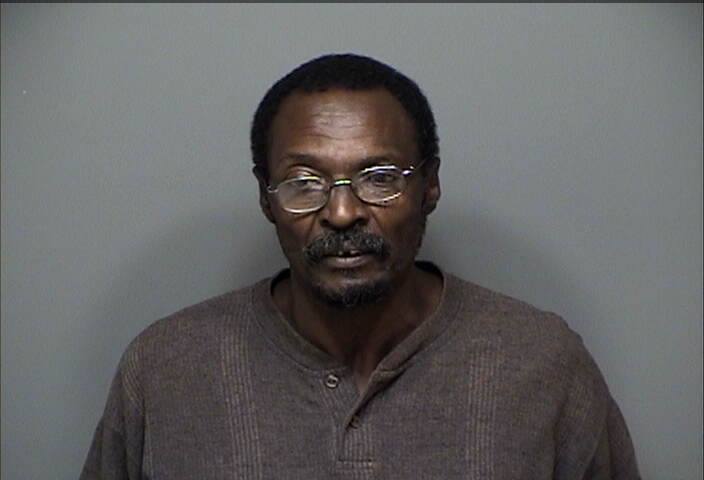 Boyd and Baker then allegedly went on a spending spree at Speedway and Home Depot using her credit cards.

Boyd was arrested near his home after fleeing from officers on foot.

Officers are still attempting to locate Baker who has refused to turn herself in due to an outstanding warrant.