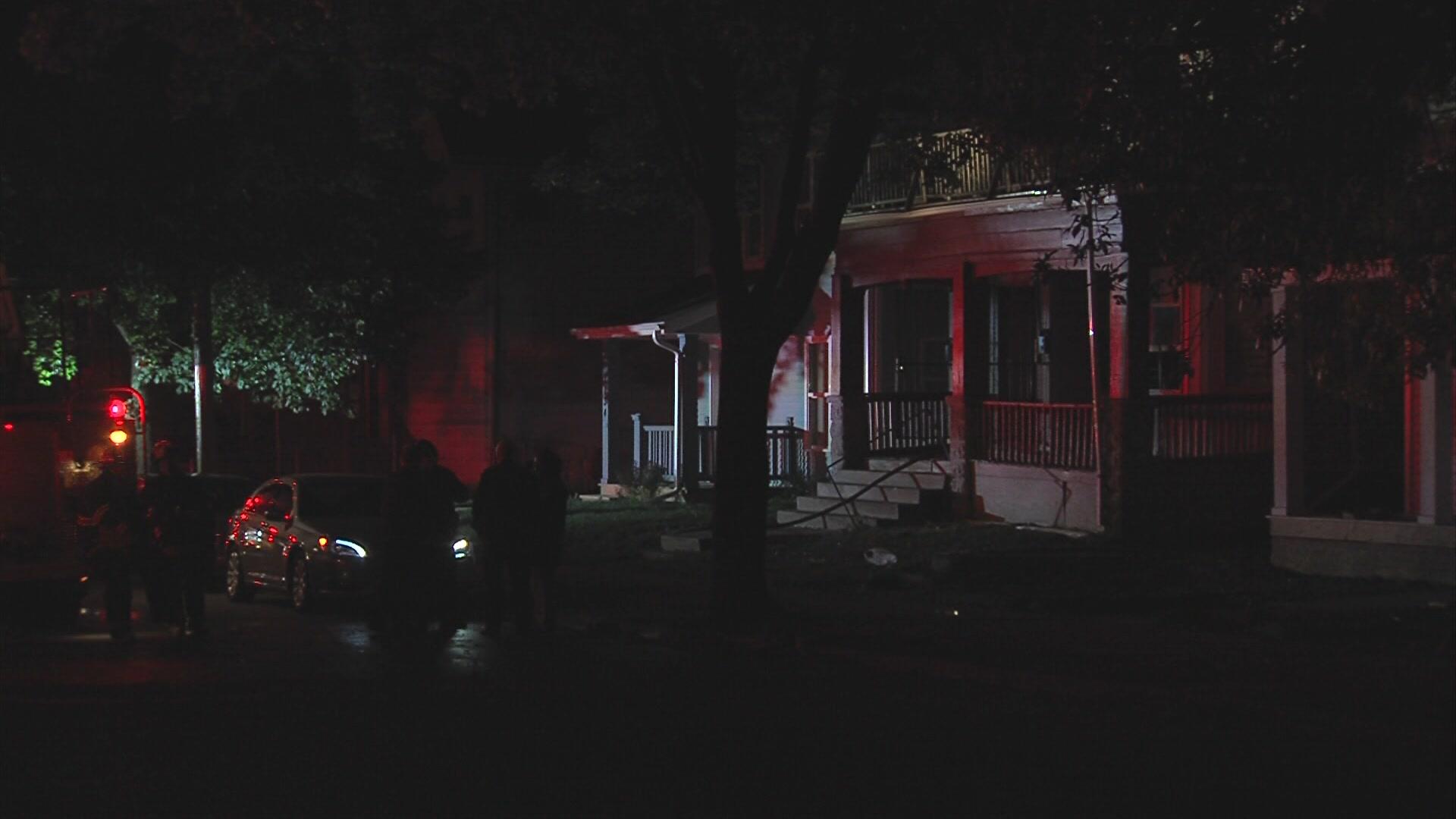 Two families were displaced by an early morning fire in Milwaukee today.   Firefighters were on the scene of the 5 a.m. fire for about 90 minutes.  By the time fire crews arrived, the seven individuals living in the 2-and-a-half story home in the 2100 block of North 38th Street had evacuated the building.  No one was injured.   The cause of the fire is being investigated.  It is believed to have started in the basement of the structure and then spread through the walls to the first and second floors.   The amount of damage is estimated at $45,000.  The two families are being assisted by the Red Cross.