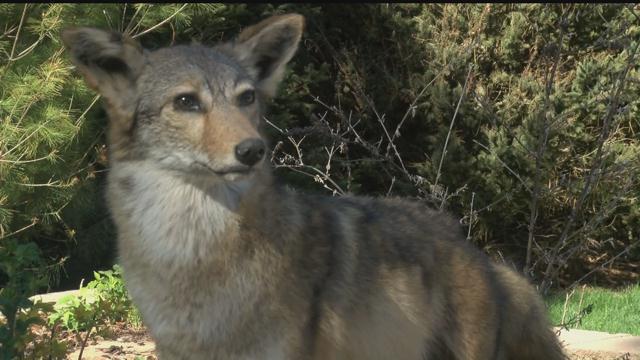 An 8-year-old cockapoo was on a leash in the back yard of a Glendale home when it was taken and killed. Another dog in Whitefish Bay was killed over the weekend. Whitefish Bay police it's the first time they've heard of a pet killed by coyote.

Police say this time of year young coyotes are venturing out on their own to find new territory, which can mean they find their way in to neighborhoods. Wild life experts advise keeping your small pets in sight at all times. It’s also advised to keep dog food inside and remove any bird feeders, which can attract squirrels and mice, which are coyote prey.