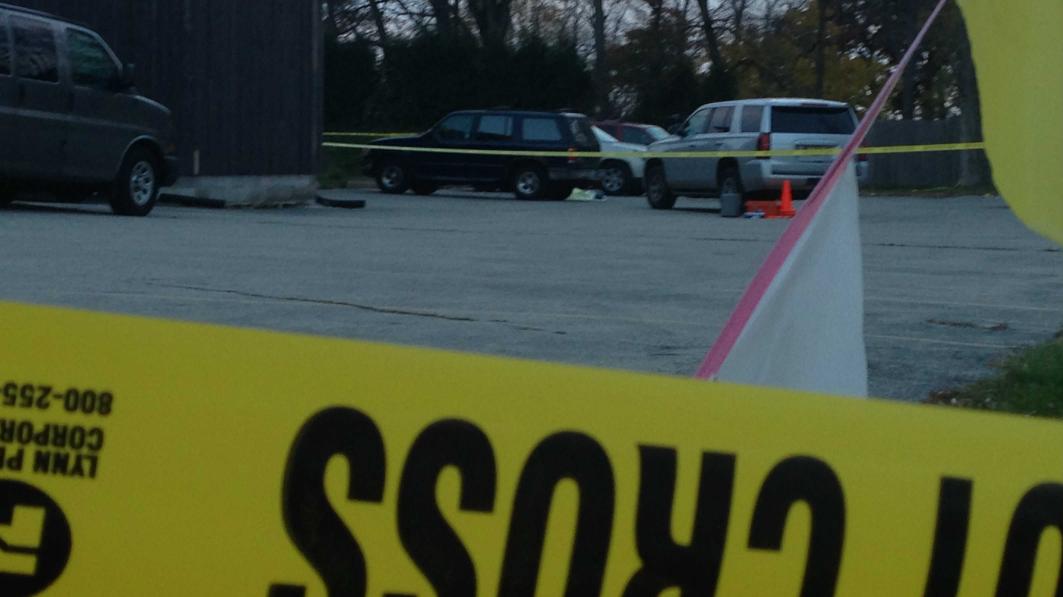 An investigation is underway after two men were found dead Friday afternoon in the parking lot at DeMarinis Lake Denoon Saloon in Muskego.

Muskego Police have not given many details about the fatal shooting at the bar on Racine Avenue.

The bar owner would not give their full names, but Philip DeMarinis spoke about the two people who are now dead.

"Jeremy was laying there at the side of his car," DeMarinis said. "He was a bartender and a very close friend. Jeremy I think was 36. Nice boy. Has a little daughter. And the other fellow Tom, he was laying where the garbage dumpsters are back by the fence, and we went over by him and we saw he had a gun in his hand. I had my gun out, and he was not moving."

DeMarinis said the one found with a gun had a wife who works at the bar.

"She's a server here and they also had children," DeMarinis said. "This is a traumatic thing. She's a very nice lady. Jeremy, like I said, our help is like family to us."

Once Muskesgo Police wrapped up their investigation at the scene Friday evening, the establishment opened for business.

"We have a lot of reservations," DeMarinis said. "We have entertainment tonight, and we're not going to disappoint the public over this. But the public is absolutely safe. Our employees are safe. Police have made sure of everything."

DeMarinis told CBS 58 there was a good distance between the two people dead, they were not near each other.

DeMarinis also said no one heard yelling or signs of an altercation before the gunshots, and DeMarinis said he does not know what led up to the shooting.