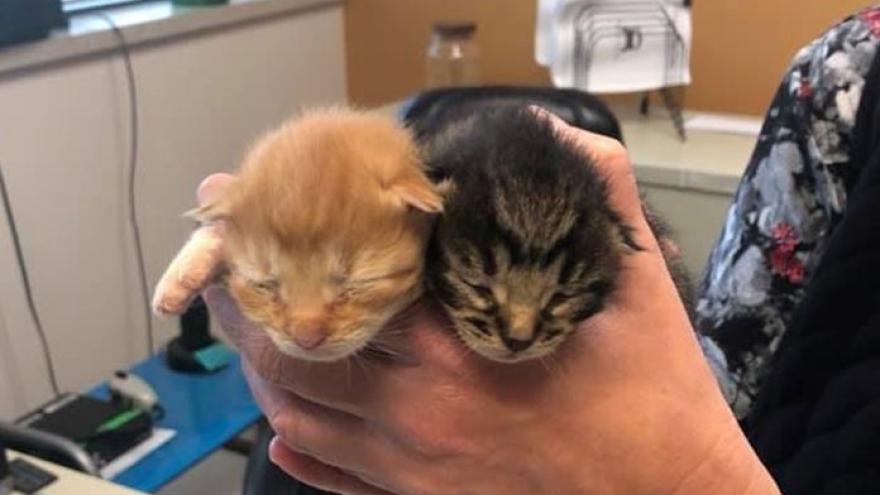 EAST TROY, Wis. (CBS 58) -- A group of newborn kittens are now at the Lakeland Animal Shelter after they were rescued in East Troy.

The Village of East Troy Police Department posted photos of the tiny felines on their Facebook page. Police said the sanitation worker found the two-day-old kittens under a tarp along his route. It's believed they were abandoned by their mother. 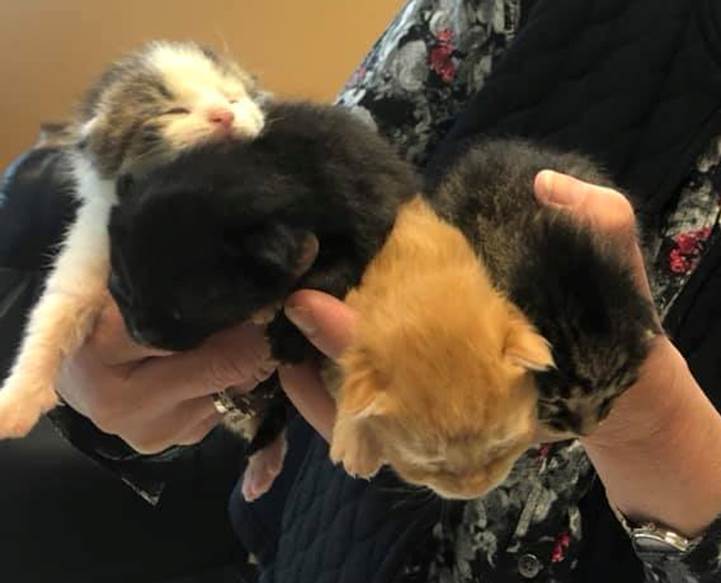 Police were called and the kittens were taken to Lakeland Animal Shelter to be cared for until they can be adopted.